Every organization spends lots of time trying to work on its internal culture in order to get the results desired by management, shareholders, consumers or other constituents. Superior results don’t come from a single enterprise; rather, the best results emerge when business strategy, operational models, technologies and tools are firing on all cylinders in unity with one another.

That’s why smart leaders take steps to shape the culture of their company in order to drive innovation. When we talk about “culture,” we’re really talking about the combination, again, of a lot of different aspects of a company, including its corporate values, normative behaviors, unconscious messages and the example-setting behaviors of both leaders and employees. Those sometimes invisible characteristics are responsible for the success or failure of most efforts at organizational change.

In Silicon Valley even the very concept of innovation has become twisted in recent years as every entrepreneur with half of a good idea for a smartphone app claims to be “disrupting” the status quo. Much in the same way that Uber claims to have “disrupted” the transportation sector, there are hundreds of other copycats trying to wreak poorly thought-out chaos on industries that are doing just fine on their own. Business Insider recently broached the idea to writer and novelist Warren Ellis, who said, “I’d feel more comfortable if I could shake the thought that there are people out there who think 'Mad Max: Fury Road' is a business-plan slideshow.”

So what’s the trick to inspiring internal innovation in your small business? Simple. Downsize your grandiose ideas about affecting change in the world back down to simple, clear-cut concepts to help promote an environment of creativity.

Even early Silicon Valley’s godfathers knew to keep it simple. In 1978 the visionary entrepreneur Gifford Pinchot III coined the term “Intrapreneurship,” and it was later adopted by the late Apple innovator Steve Jobs. Long before it became yet another buzzword, savvy thinkers defined it as “a group of people going back to the garage, but in a large company.” By urging the same mentality among their employees, both large and small businesses are encouraging their employees to be more than lever-pullers. They’re encouraging employees—even new hires in some cases—to ask the question, “Is there a better way?” By encouraging innovation in employees who don’t face personal, professional or financial risk by trying new things, the company is investing in new ideas from those who are already receiving a salary.

Some of the practical day-to-day strategies that a small business can employ in order to promote and encourage internal innovation include:

Tell us about how you encourage innovation at your business in the comments! 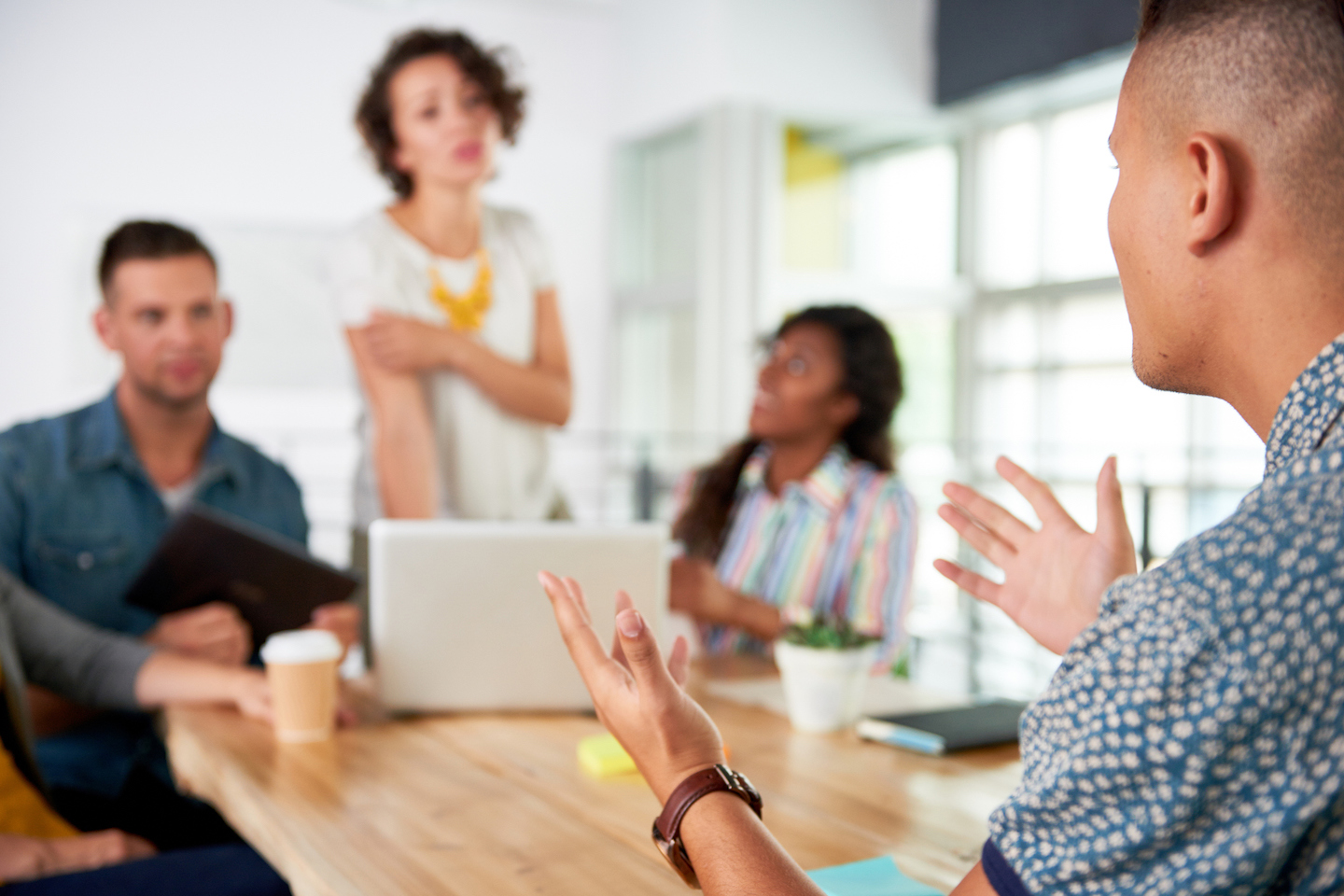 Grow Your Small Business With These Expansion TipsWhen someone first starts a n ... 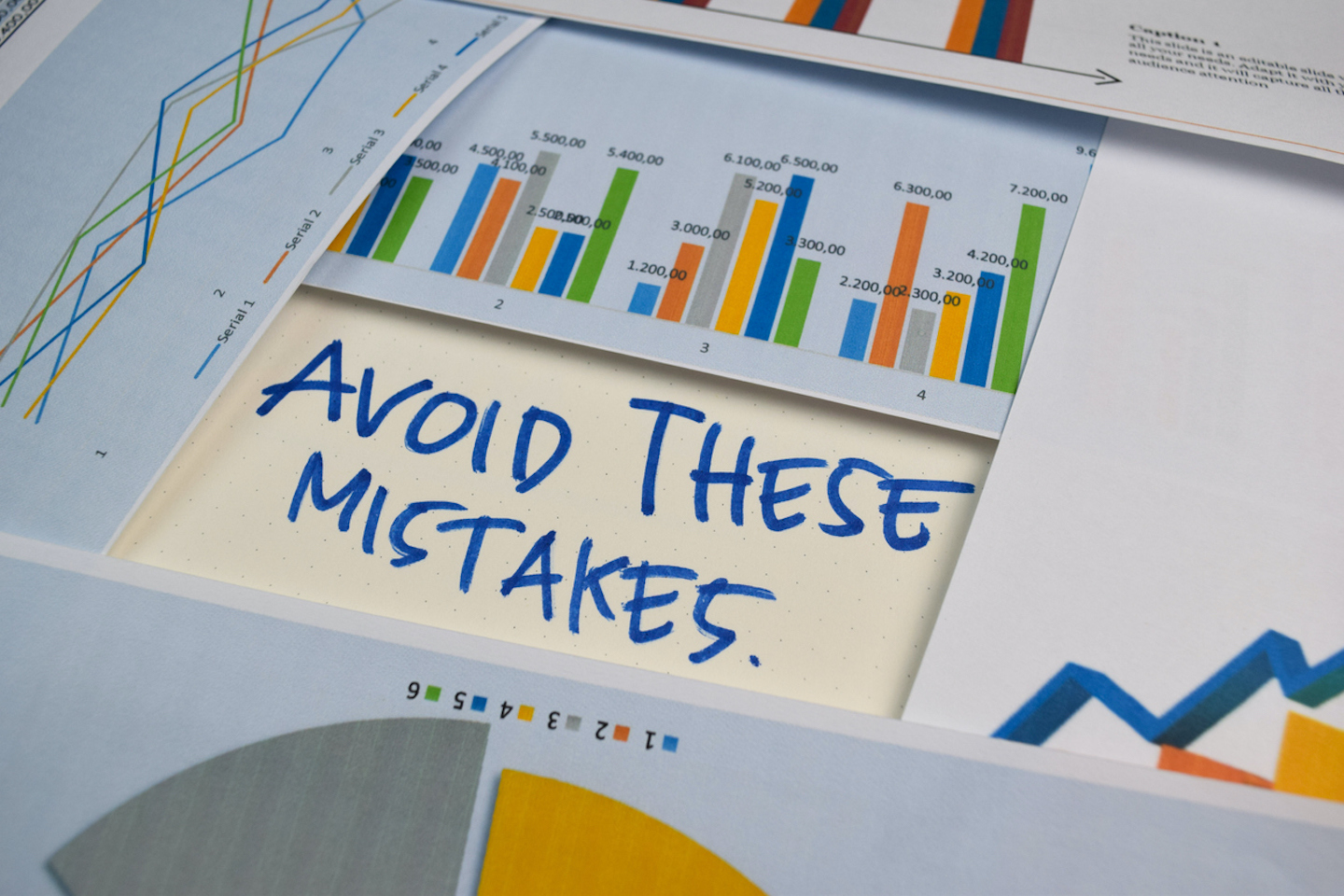 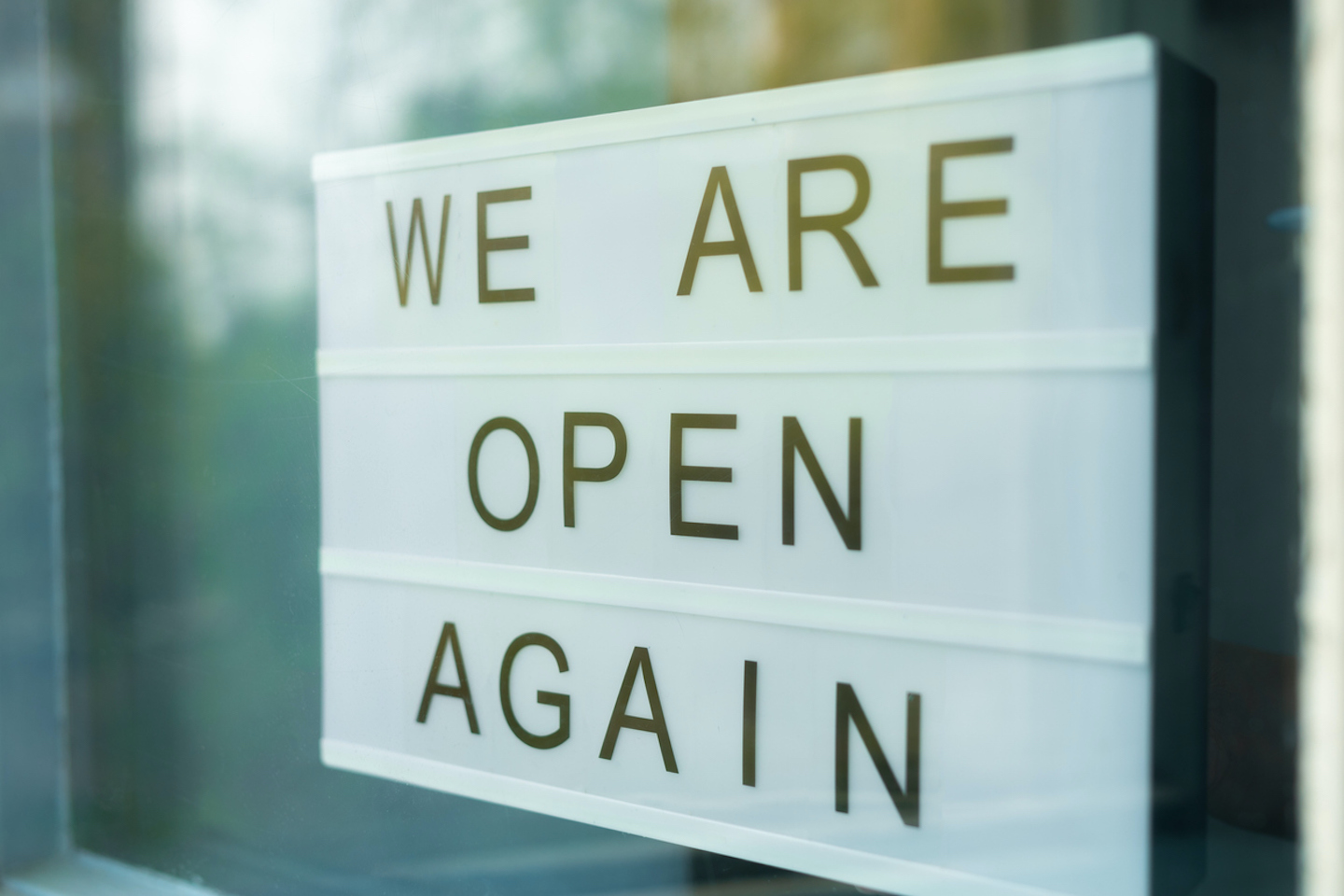 (And Lessons Your Small Business Can Learn From Them)Businesses across the worl ...