Don't let a tight budget limit your workplace options. Choose a private and productive place to get work done. 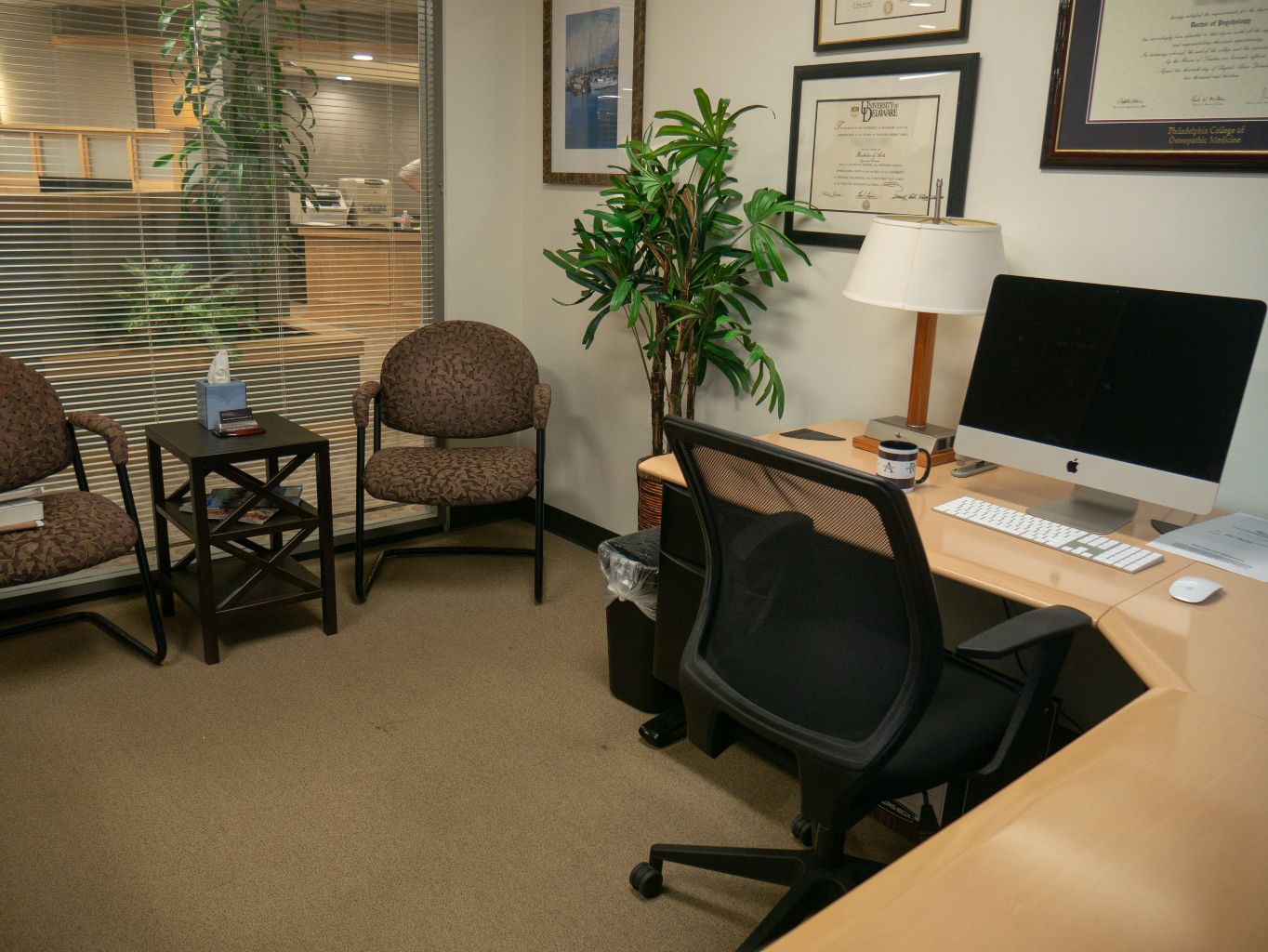 The Intelligent Office in Marlton is happy to partner with Operation Yellow Ribbon.  We are thankful to our troops for keeping us safe while they are away from family and friends.  To show our support, we are a drop off location for items such as protein bars, protein powder, tear pouches of tuna, dried fruit, beef jerky, toiletries for both men and women, powdered drinks, sunscreen and candy.  Please stop by with your donations so that we can send off a big box before the holidays!

Mission BBQ is coming to Marlton!

If you love your barbecue with a side order of patriotism, Mission BBQ is the place for you.

Soon you will have two South Jersey options to satisfy your barbecue craving while supporting the troops, veterans and local first responders.

Mission BBQ opened its first South Jersey location in Deptford in 2016. It will open the second in Marlton on Aug. 19,  pending final inspections.

According to Chris Blythe, director of operations for the greater Philadelphia region, the new store will mean there are six in the area and 80 in the country.

The Marlton location, which will employ between 40 and 50 team members, will share a parking lot with Bertucci’s Italian Restaurant on Route 73.

Blythe is originally from Bucks County and lives near Shamong, so he knows his market well.

“That’s No. 2 in New Jersey and more are in the works,’’ Blythe said Friday of the Marlton location currently under construction.

EVESHAM – The past has come back to life here, at least in the form of a restaurant sign.

The sign, with the familiar name “Olga’s Diner” in equally familiar red script, appeared recently on the front wall of a restaurant rising off Route 73.

The construction site’s less than a half-mile from the home of the original Olga’s Diner, a landmark eatery that displayed similar signs in blazing red neon for more than 40 years.

The first Olga’s, which opened in Camden in 1946 and moved to Evesham in 1960, closed in 2008.   The new Olga’s, a $3 million project that appears well on its way to completion, has no connection to its namesake.  The business is a venture of Hristos “Chris” Kolovos and Bill Dovas, who operate several diners and banquet halls.

But in a September 2018 interview with the Courier-Post, Kolovos described the new Olga’s as “paying homage to the old look, but with a modern approach.”

“Olga’s Diner was a staple in this area for a very long time,” Kolovos said. “It was the place to meet, a go-to destination.”

The new Olga’s, on the northbound highway at Baker Boulevard, is expected to employ 65 to 75 people, Kolovos told the township planning board last year.

The new diner, with a facade of sand-colored brick and bright red trim, is replacing another eatery at the site, Carollo's Family Restaurant.