When Reston was initially founded, it became Virginia’s first planned residential community. Our guiding motto is, "Live, Work, Play and Get Involved,” and Intelligent Office of Reston makes it easy to accomplish the first and last actions in that list. The city itself makes living and playing enjoyable for anyone who visits or lives here. Reston is also known as the “Silicon Valley of the East,” making it a great place to grow your business, get your best work done, and network with other professionals. We opened our doors in 2005 and have been thrilled to build a membership base with diverse representation of the industries within the Washington, D.C. metro area. Your new office is located right off the Dulles Tollway, and a close proximity to Dulles International (IAD) Airport.

Outside of the office, enjoy any of Reston’s common grounds, parks, golf courses, public swimming pools, and a sizeable amount of natural wooded areas and other spots to get outside. Reston is incredibly walkable and bikeable, thanks to our bike paths, pathways, bridges, and tunnels. Here’s one more fun fact about Reston: We’re truly an international city. Reston even operates as the headquarters for the North American command of the German armed forces. 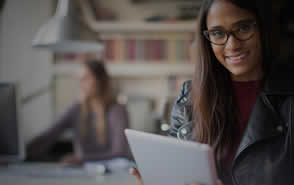 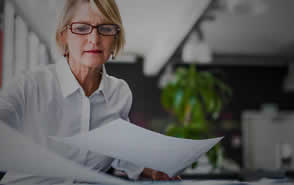 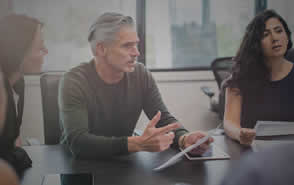 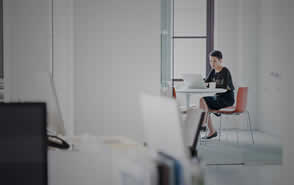 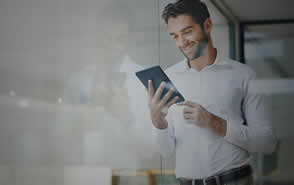 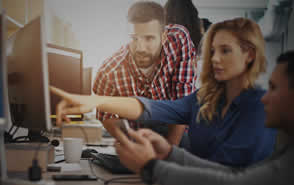 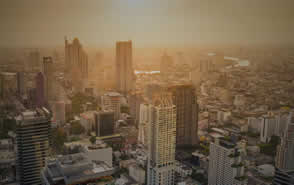 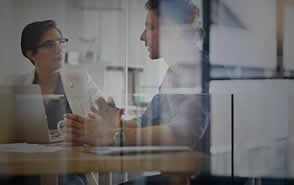 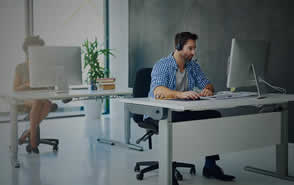 What are Meeting Room Rentals?

Meeting room rentals in Reston, VA fall under the umbrella of virtual office spaces. And a virtual office can be many things, but we like to keep our explanation simple: Intelligent Office’s virtual office solutions are an indispensable resource for the modern business owner.

With our meeting spaces you now have access to big-business infrastructure, regardless of the size of your business. You’ll never have to battle with the projector, rush to set up, or worry about serving coffee and water. With on-demand meeting space rentals and other virtual office services you don’t need to rent an office or hire more support staff, because we’ve got you covered.

Your business needs office space, you need head space, and we provide both.