You know you want to set up a virtual office, but you’re still deciding exactly where it should be. There are many factors that go into deciding what location is best: proximity to your house, the commute, the type of restaurants and local businesses around. Tysons Corner, Virginia is a bustling edge city where a concentration of businesses, shopping, and entertainment provide a pleasant alternative to larger local cities such as Washington, D.C. or Baltimore. When you consider what is going on in the area, the decision to find a virtual office in Tysons Corner is pretty simple. Here are 5 reasons why you should set up your virtual office in Tysons Corner:

Tyson’s Corner comprises Fairfax County’s Central Business District. That means that Tyson’s has the largest concentration of office space in the entirety of northern Virginia, with over 31 million square feet of office space and 6 million square feet of retail space. Many big companies have made their homes in Tyson’s Corner, including Booz Allen Hamilton, Capital One, Gannet Company, Primus Telecom— to name a few. And working in Tysons Corner will place you within stone’s throw from downtown Washington, D.C. and the Pentagon.

The technology sector in Tysons Corner makes up 31.6% of the submarket, with over 21,000 jobs in IT, 6,543 in Technology Management Services, and over 9,000 jobs in areas such as Biotech/Biomedical, Energy, Engineering, Internet, and Telecommunications. So if you’re in tech, you will fit right in at Tysons where 1,200 fellow tech companies thrive. Tysons is also the original home of MAE-EAST, the primary point of exchange for U.S. and European internet traffic (FYI).

A daytime population of over 100,000 and a nighttime population of fewer than 20,000 means one thing: a lot of commuter traffic. However, with four new Silver Linke subway stations being created in the Tyson’s Corner area, getting to and from work will be a lot easier. To make sure you don’t get stuck in car traffic on Route 7, hop a train at McLean, Tysons Corner, Greensboro, or Spring Hill.

4. Oh, you forgot to buy your wife that anniversary gift…

Don’t fret! Before heading home, head to either the Tysons Corner Shopping Center or Tysons Galleria and pick her up something nice. With 6 million square feet of retail space, there is no dearth of high quality shops in the area.

As an important regional business center where people from around the world meet, Tysons is home to a variety of prestigious hotels with over 3500 hotel rooms. A client needs a place to stay for the night? Suggest the Ritz Carlton Tysons Corner, Sheraton Premiere at Tysons Corner, Marriott Tysons Corner, Hilton McLean, Holiday Inn Tysons Corner, or one of the other hotels in the area. 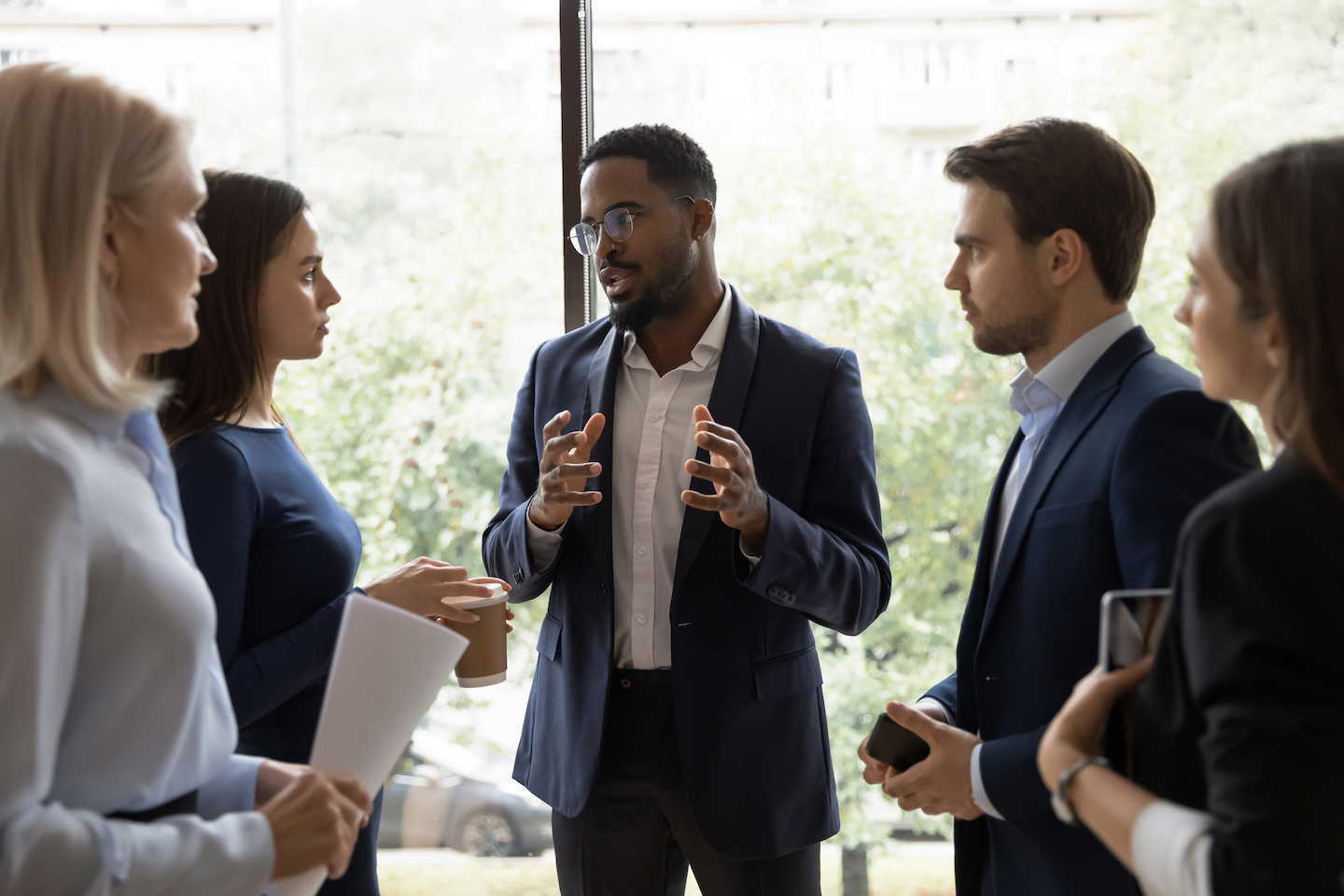 Understanding the Differences Between Being a Leader vs. a BossHave you ever wo ... 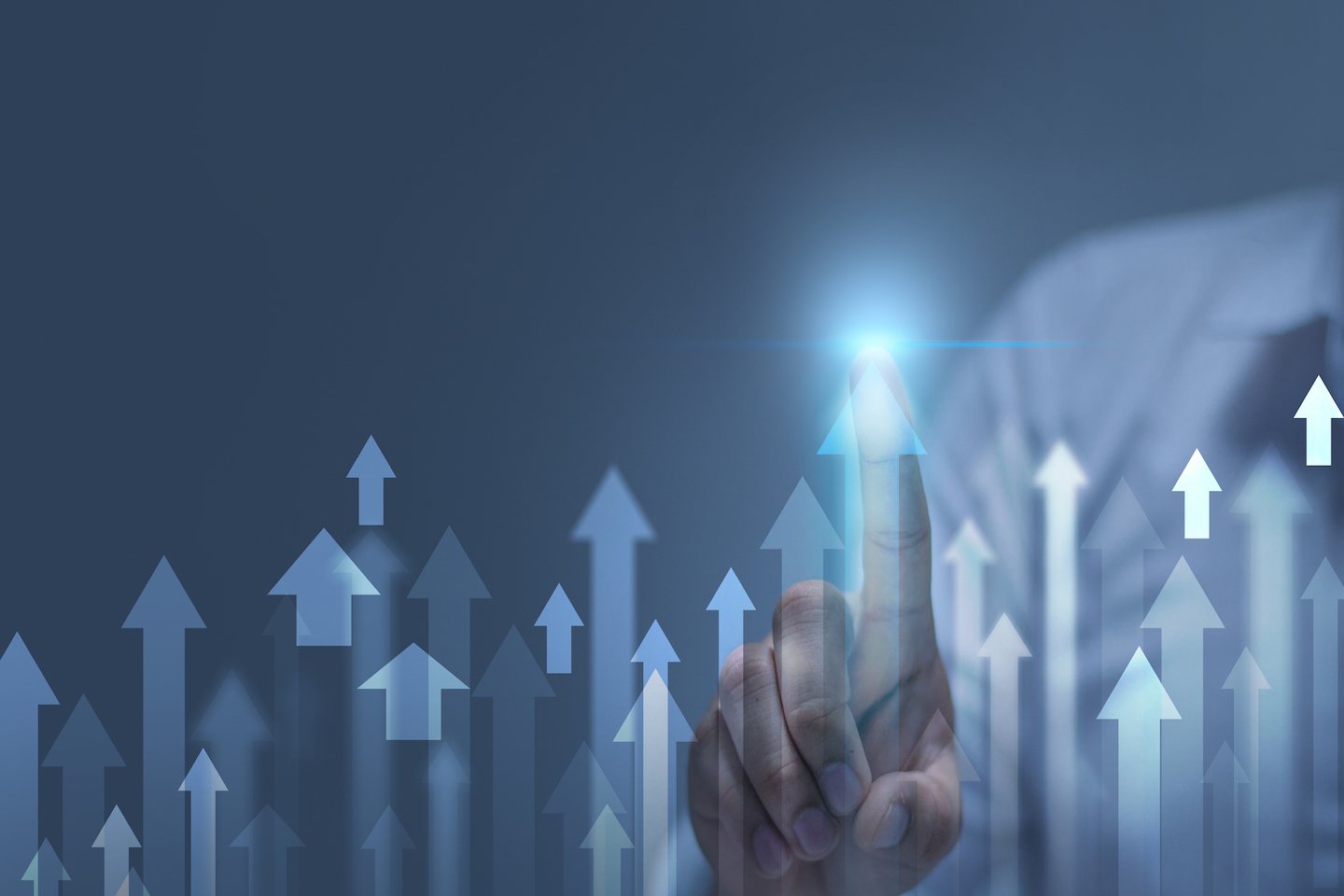 Productivity Hacks for the Easily DistractedStaying on task isn’t easy for most ... 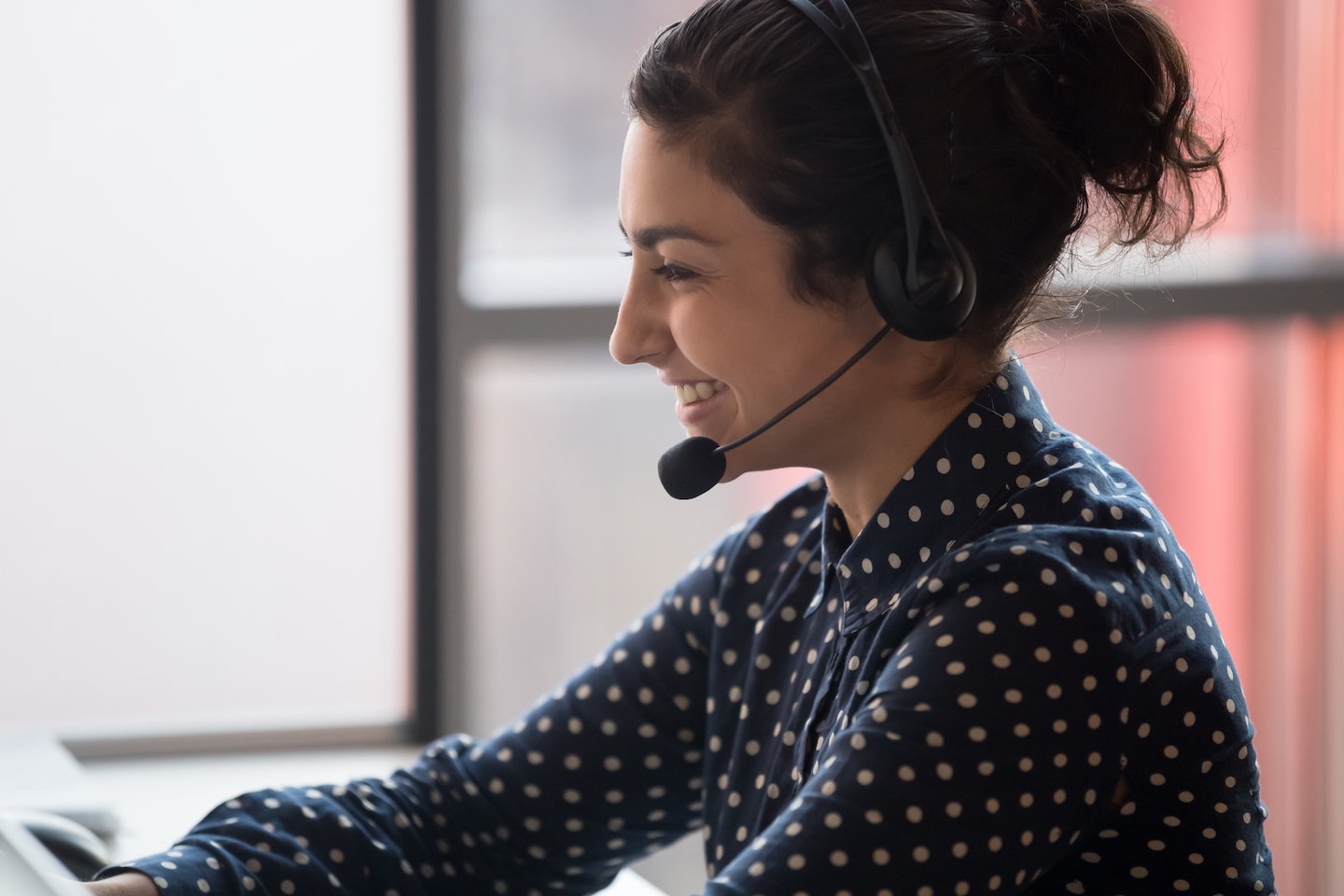 How You Can Improve Your Customer Service with Virtual ReceptionistsNo one like ...