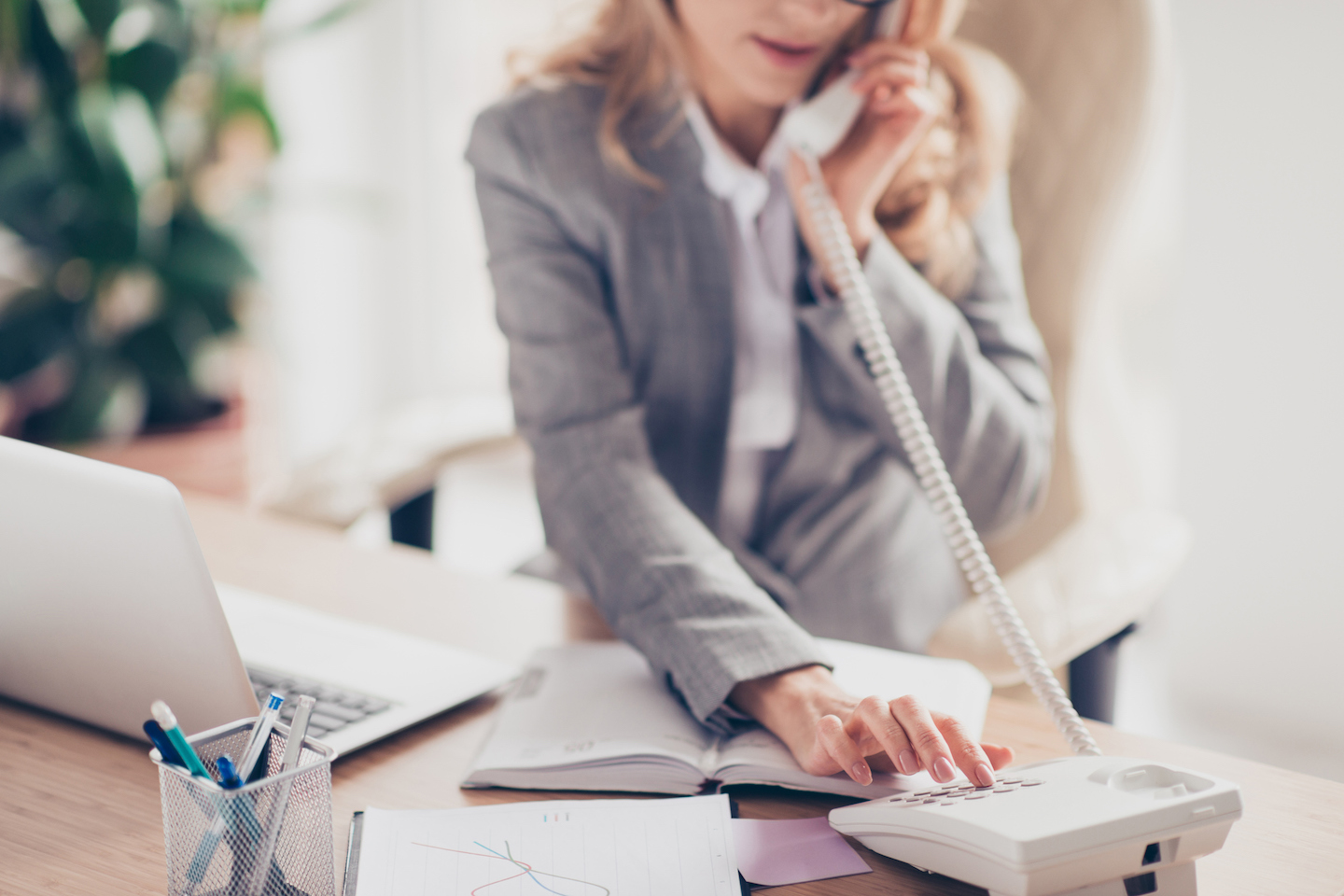 The Most Common Tasks That Lawyers Delegate to An AssistantWe talk about virtua ... 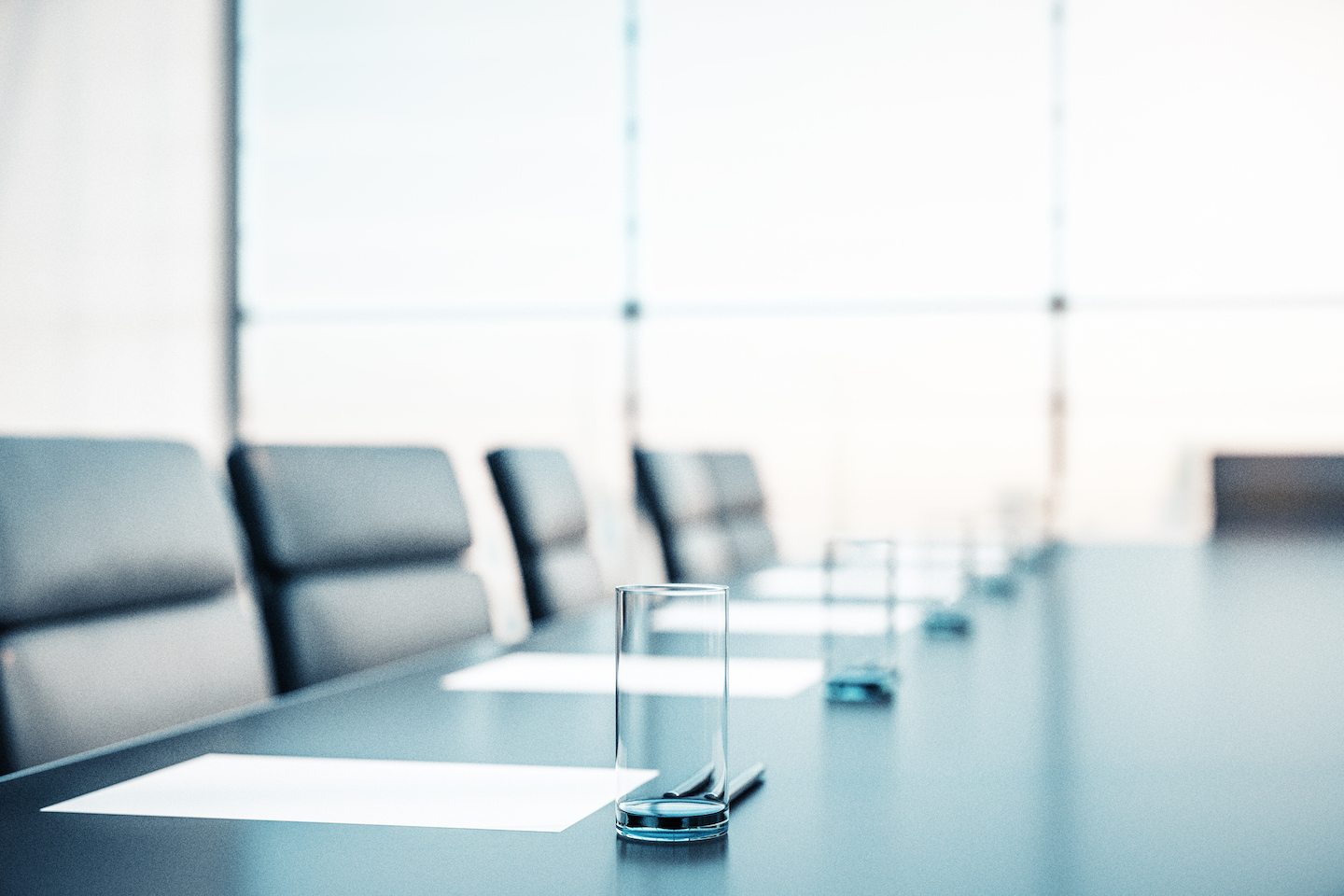 Improve Your Business’s Bottom Line with a Virtual Office SpaceAccounting and t ...