If part of your business model involves eCommerce, or processing transactions electronically online, then social media could be an important tool to help you increase sales. Social media sites like Facebook, Twitter, and Pinterest have been testing new ways to boost eCommerce for brands, and their new initiatives seem promising for business. If you want to learn more about how you can take advantage of social media in your online store, keep reading.

A whopping 74% of purchasers turn to social media to help guide their purchasing decisions, so spending some time learning about what each network can do for your business is time well spent. There are dozens of social media websites in existence, but we’re going to focus on four of the most popular social networks: Facebook, Pinterest, Twitter, and Instagram.

If your business doesn’t already have a Facebook page, then you should set one up as soon as you’re done learning about how helpful it can be for your business. Most small businesses use Facebook to drive brand awareness, interact with customers, run contests, and to promote sales and other promotions. But, the social networking behemoth has added another reason for brands to use their platform: the “Buy” button.

Facebook recently teamed up with Shopify to bring the power of purchasing directly to your News Feed. If your business utilizes Shopify, then you can tap into this helpful new feature. The Buy button can appear in posts from Facebook Pages, and also in Promoted Post ads that are run by Shopify merchants. This gives you the option of reaching customers organically, but you can also pay for increased reach.

Not to be outdone by Facebook, Pinterest has also integrated eCommerce into the user experience… and they’ve also teamed up with Shopify. Buyable Pins were announced in June 2015, and these pins allow users to purchase items directly within Pinterest.

Since 93% of Pinterest users utilize the network to plan for future purchases, using this platform to promote your own eCommerce store makes a great deal of sense. Shopify also found that the average order totals $50—a much higher sales value than you’ll find on any other major social media platform.

Twitter doesn’t have a robust buying platform (yet), but that doesn’t mean it isn’t a useful tool for increasing eCommerce sales. Use Twitter to engage with customers, handle customer service tasks, and to share relevant information to your followers. You can also use something called a “Summary Card”. This card allows you to display more information in your Tweet, and functions as a preview of the link.

Instagram is still testing out it’s advertising program, but it won’t be too long before eCommerce comes to this social media platform. Currently, Instagram is best used to showcase stunning photos of products, show behind the scenes shots, display products being used in real life, and to ultimately build a loyal brand following.

For more ideas about using Instagram to sell, have a look at these 10 ways to use Instagram for eCommerce. That way, when purchasing within the app becomes possible, you’ll already have a loyal audience of brand ambassadors. 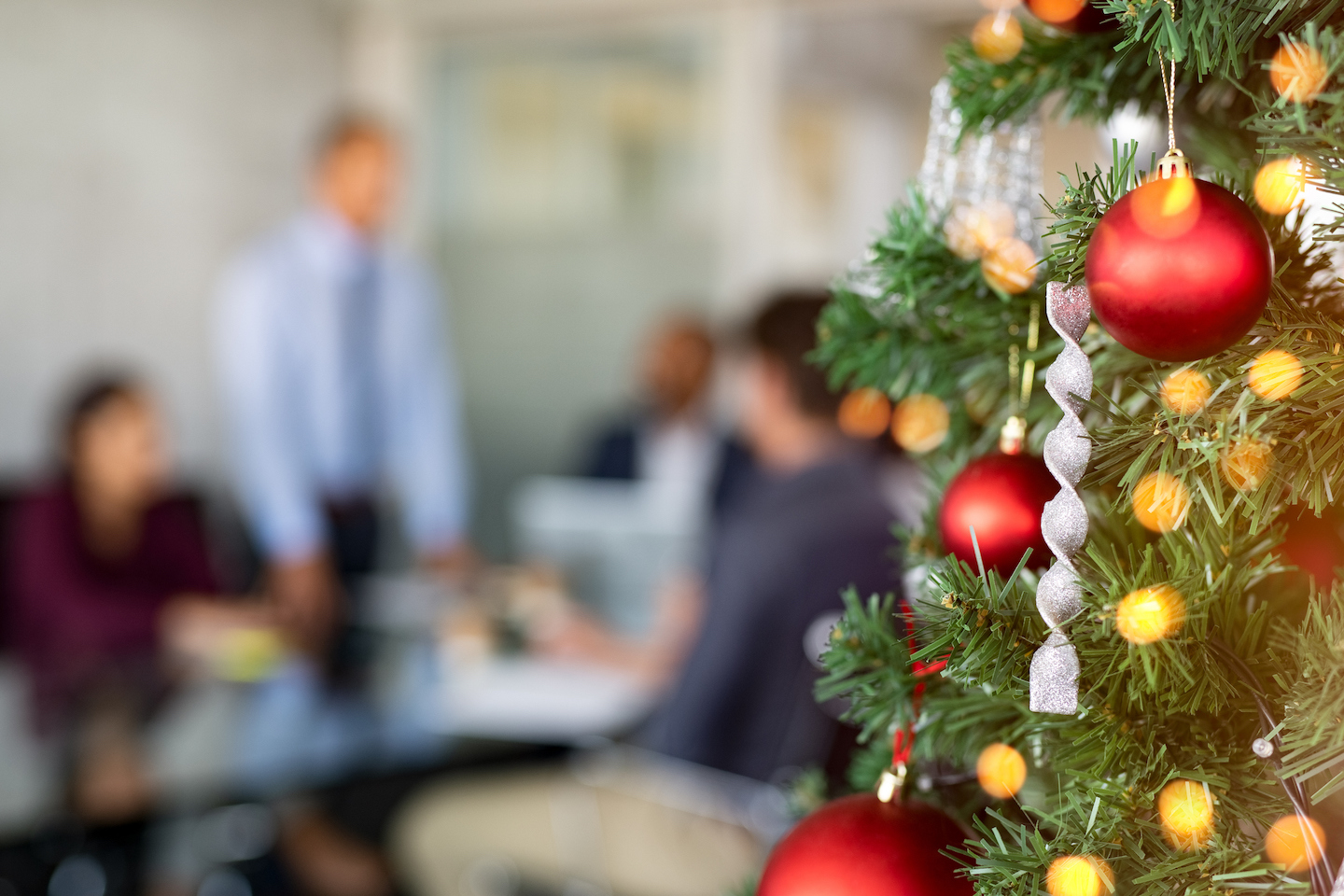 Maintain Employee Productivity Throughout the Holiday Season with These TipsKee ... 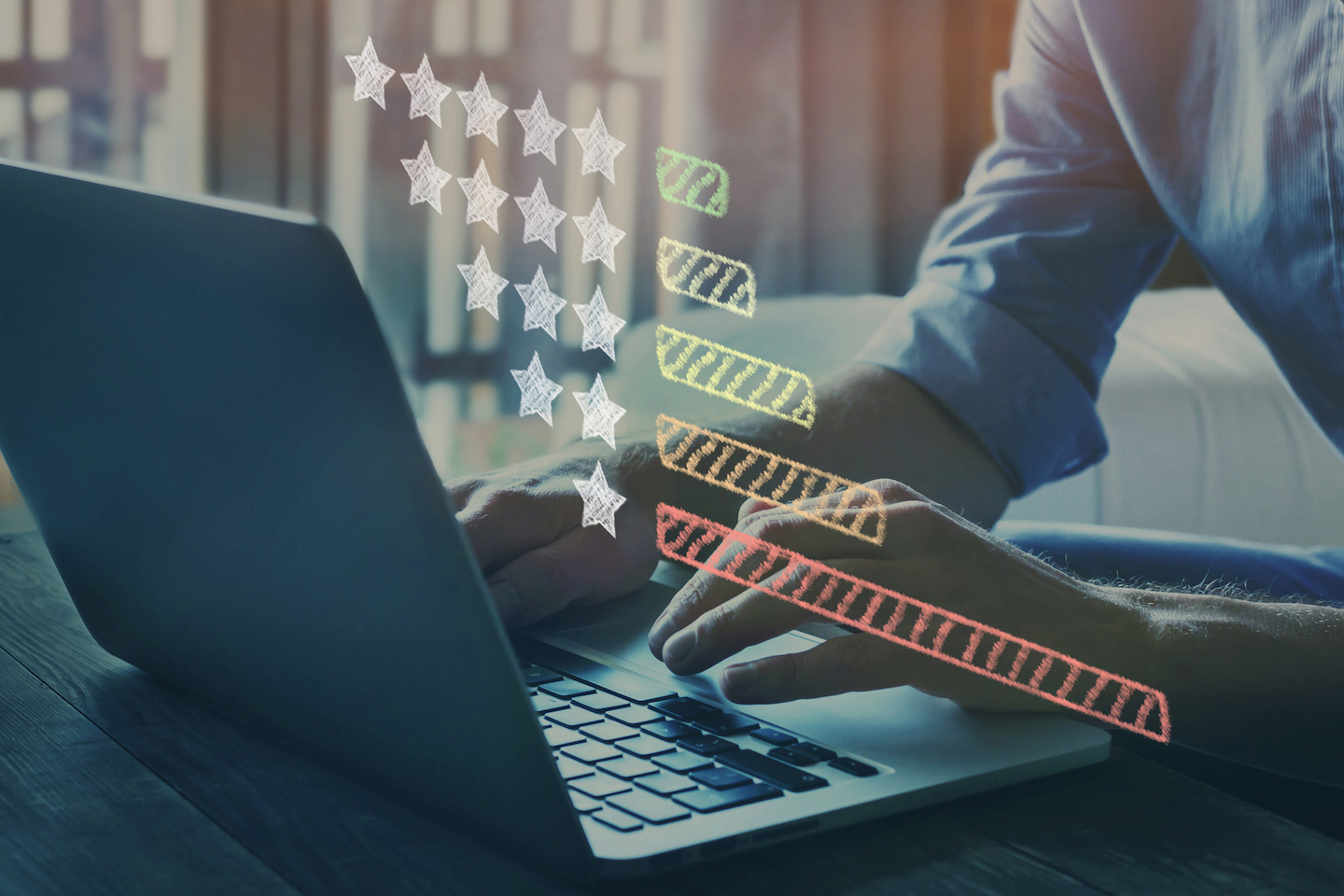 Before you react to a negative review about your company, read these tipsIf you ... 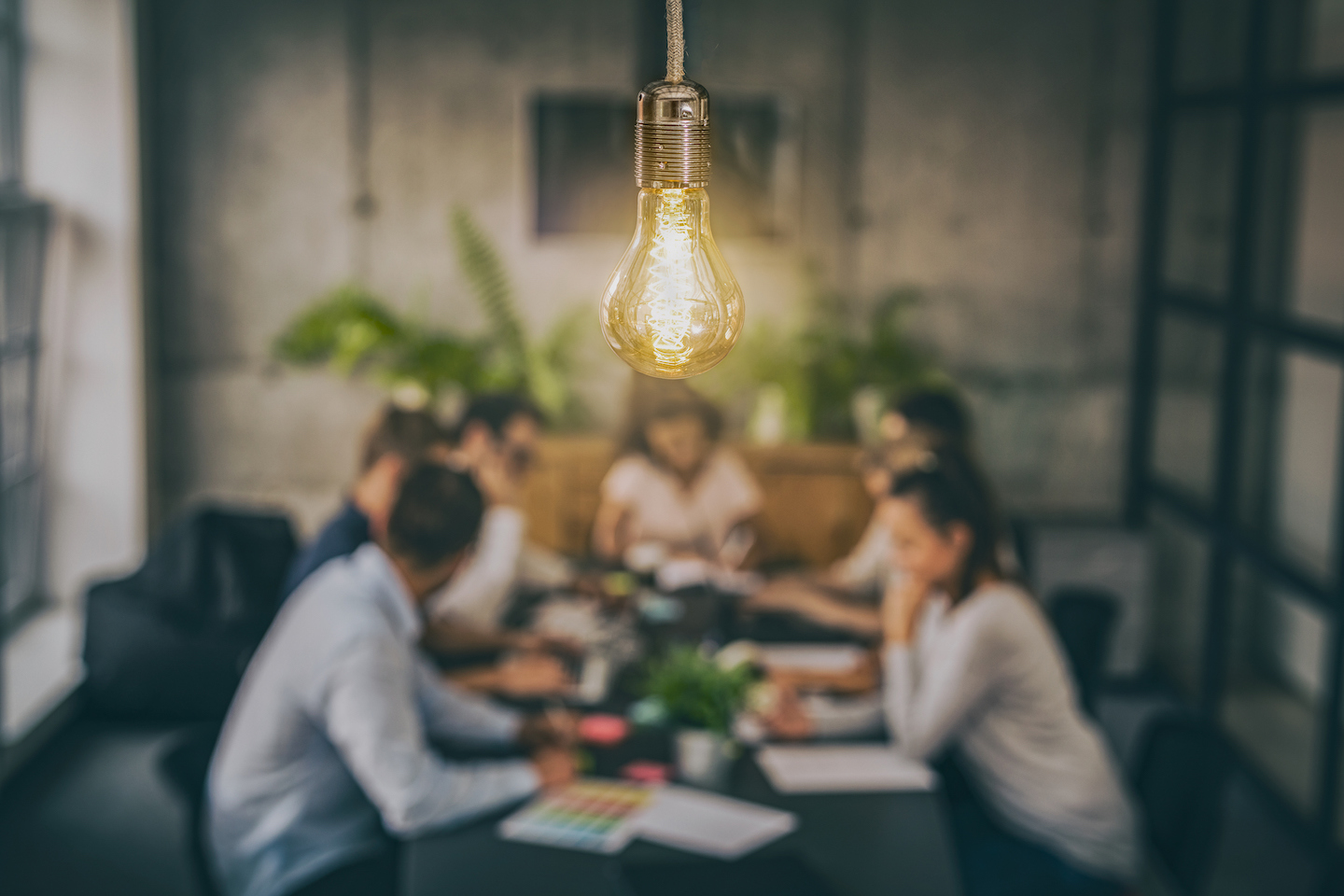 How to Market Your Small Business on a Tight BudgetMarketing is an extremely ef ...