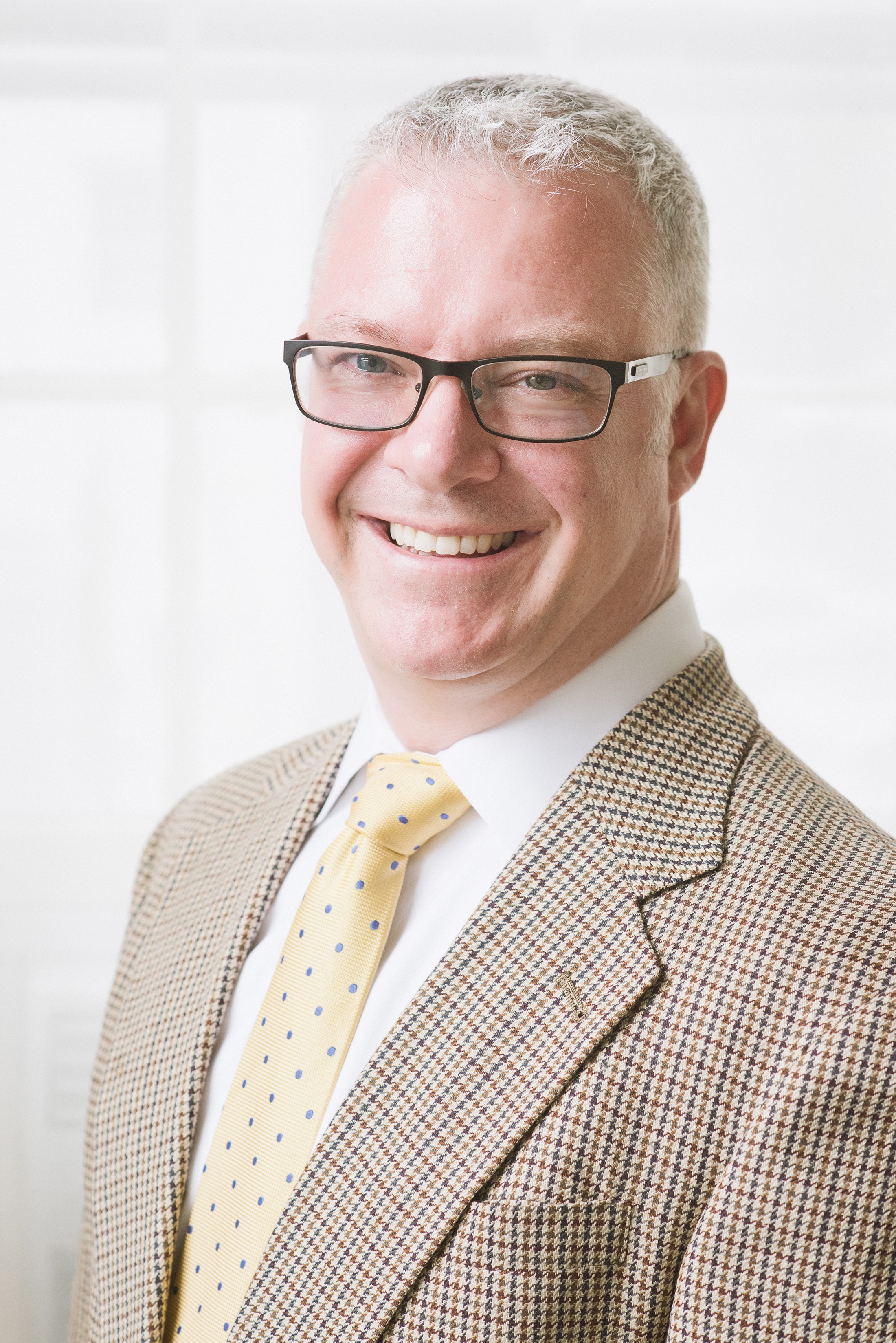 A Story of Small Business SuccessIntelligent Office of Alexandria is pleased to ...

Tips on Launching a New BusinessStarting a business is both an exciting and a d ...

What You Should Ask Yourself Before Starting a BusinessIt seems that everyone h ...