People often think that the most successful entrepreneurs were born that way, imagining that they emerged fully-formed as the men and women who lead industry behemoths to greatness or change the world through their creativity and innovation. But the truth is that people like Steve Jobs, Bill Gates or Richard Branson are mere mortals like the rest of us. The other factor that many potential entrepreneurs forget is that entrepreneurship, just like any other business-related skill, can be taught, learned and nurtured. It’s not always the most ambitious or aggressive individuals that emerge as entrepreneurs, who are indeed a rare breed. It may be the C-student who ends up being a multi-millionaire, and not the captain of the football team.

The other thing to realize is that entrepreneurs can emerge at any stage in life, and in any industry. There is no blueprint to create an entrepreneur but they do share some common characteristics. Here are some of the character traits shared by some of the world’s leading entrepreneurs.

Believing in one’s self is a key behavioral characteristic shared by the world’s most successful entrepreneurs. These men and women are wildly sure that their product is something that the world needs, sometimes flying in the face of evidence, market research and even common sense. There is a degree to which the aura of confidence around some entrepreneurs—and the late Steve Jobs was very emblematic of this trait during his years forming Apple—actually gives them the ability to will a product into existence. Even when Jobs unveiled the Apple iPhone in 2007, naysayers balked but his confidence in the product and understanding of the market for it helped it change how people communicate to this day.

There is no better measure of a person’s character than discovering their reaction when they get repeatedly knocked down. Starting a business is a marathon, not a sprint. Successful entrepreneurs have to persist through uncertainty and face higher and higher obstacles, even if their business is only becoming more successful with time. When failure happens—and it famously does, over and over again—the entrepreneur has to start from scratch. But entrepreneurs who don’t have it within themselves to throw in the towel have a better chance of discovering their calling, unveiling the market they seek and outlasting their unavoidable mistakes.

There is a degree to which entrepreneurs can seem crazy. But there’s an underlying assumption by most non-entrepreneurs that successful entrepreneurs are purely driven by money. This is largely not true. The most successful entrepreneurs quickly reach a point where they have all the money they could ever spend. Richard Branson doesn’t need to go to the office every day, and Steve Jobs didn’t need to understand the minute details of the Bluetooth capabilities of the iPhone. But neither of them retired, really. Most entrepreneurs will relay the message that they are fueled by a passion for their product or service. What many are ultimately looking for is a way to solve the problem and make life easier, better, or cheaper for the people that consume their products. In short, they just want to change the world. If you have that kind of passion for creating positive change in the world, don’t waste it being a worker bee. To see the world and make it better is kind of the point of entrepreneurship, after all.

The simple fact of the matter is that successful entrepreneurs see what the rest of us don’t. They have the ability to spot an opportunity and imagine doing something that others haven’t or couldn’t dream up. Entrepreneurs have an inherent curiosity that identifies overlooked opportunities and that characteristic produces innovation in emerging fields. As a result, many of the most forward-thinking entrepreneurs are seen as futurists of a sort. Because they can envision a future that is different than our present, they often face harsh criticism because they have produced a picture of the future before it has even arrived. This does, however, put them several steps ahead of the market and often makes them acutely competitive against even the most aggressive rivals.

By their very human nature, entrepreneurs live to defy conventional wisdom. This is why shiny scholarship students with 4.0 grade point averages generally don’t become entrepreneurs. Entrepreneurs have a rare combination of street smarts and a predilection for aggressive, sometimes illicit risk-taking behavior: you can’t win if you don’t play. Simply starting a business in the first place defies conventional wisdom, as 87 percent of Americans never engage with the market on an entrepreneurial level. Doing what others won’t is the very nature of entrepreneurship.

Do you have some combination of these traits? Are you an entrepreneur at heart? The beauty of the business model is that there’s only one way to find out. 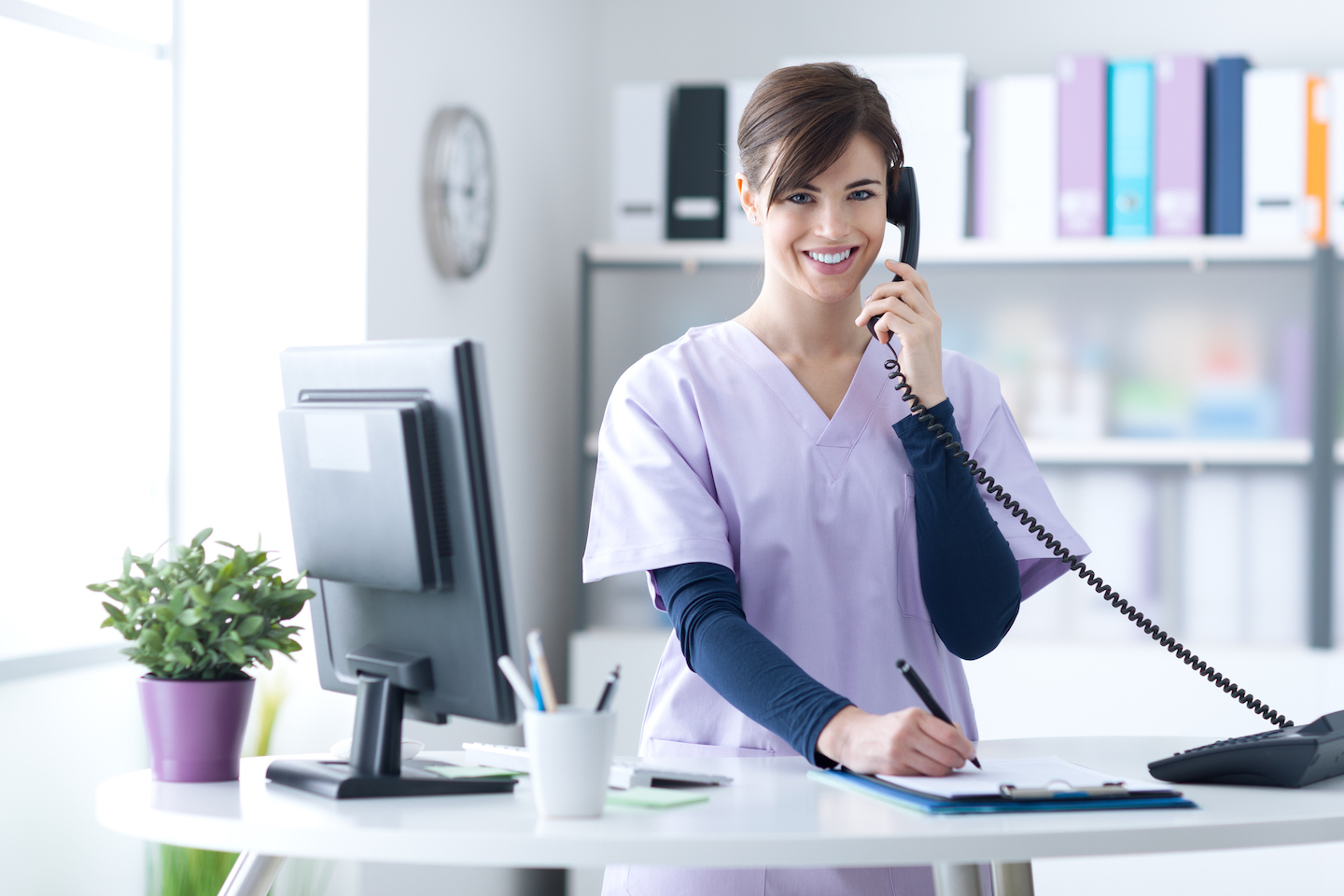 How to Increase Business Productivity By Outsourcing Tasks to a VAIf you think ...

Why Law Firms Should Use Virtual Offices and Virtual Assistants to Reduce Costs ...