Protect Against a DDoS Attack

Even the most well-structured networks are susceptible to modern DDoS attacks. To make sure your business is safe, consider the following.

What Is a DDoS Attack?

Essentially, distributed denial-of-service attacks seek to render a machine or network resource unavailable by overwhelming it with traffic from numerous sources. The attack is analogous to multiple people crowding an entryway to prevent legitimate parties from entering.

Attackers start by building networks of infected computers by spreading malicious software through websites, emails and social media. Once infected, these computers are used like an army to launch an attack against a specific target. This attack can be generated in several ways, such as sending vast amounts of random data that exhaust a target’s bandwidth or sending too many connection requests for the server to handle.

Defending against a DDoS attack is no easy matter. Some have compared the process to defending against a four-on-one fast break in basketball. A determined DDoS attack can overwhelm even the most sophisticated private or federal networks. That said, there are a few things you can do to mitigate the negative effects. 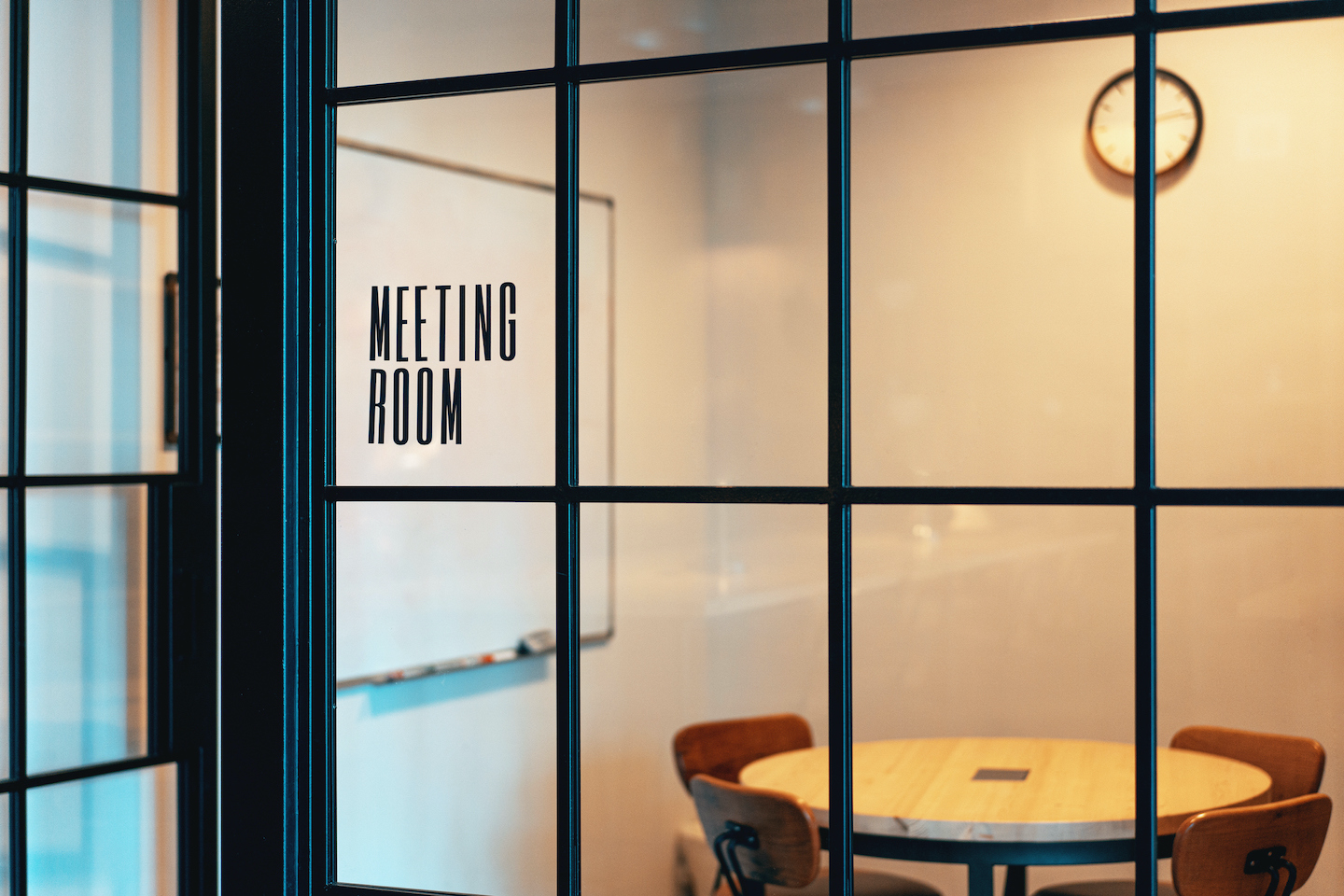 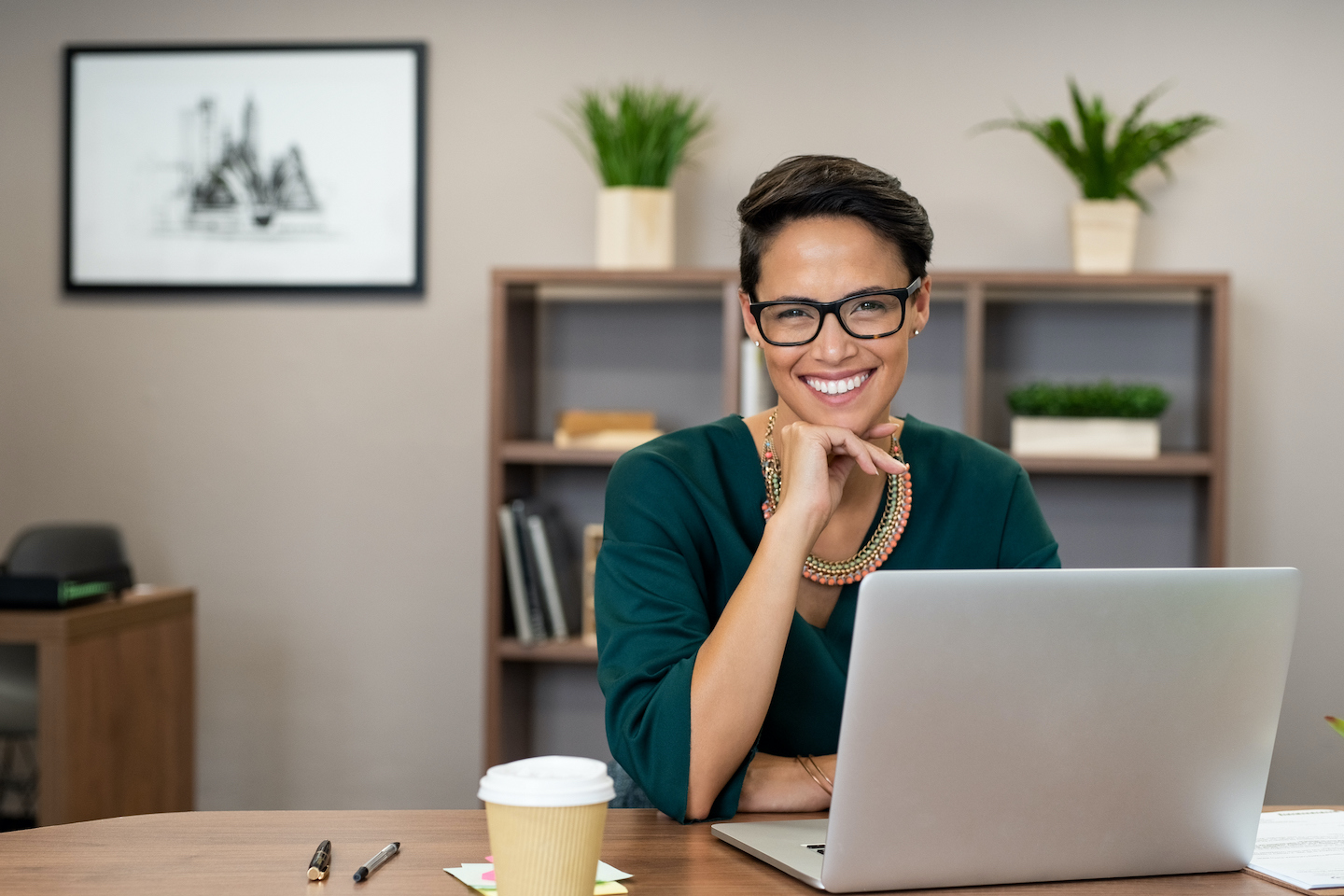 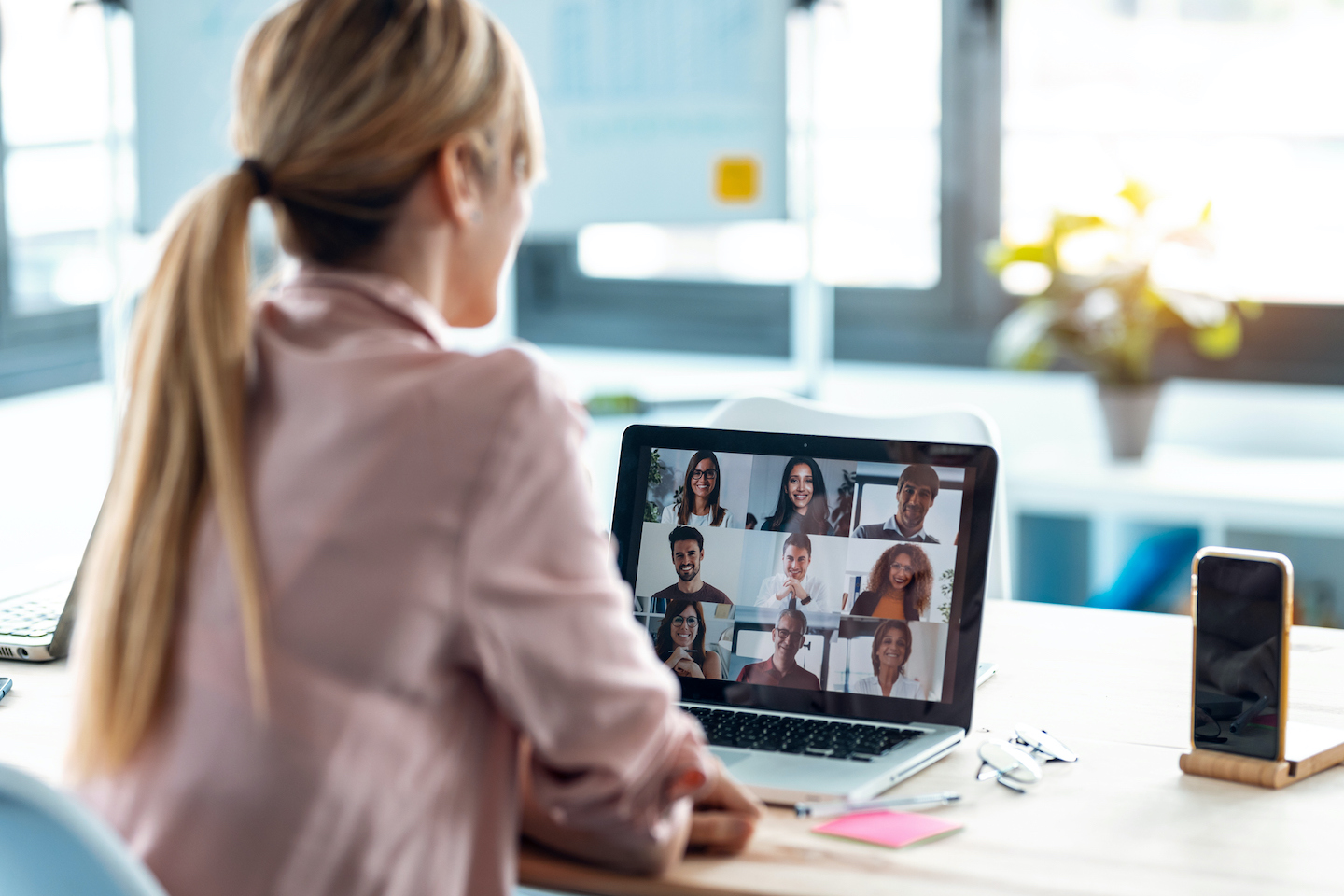