1. Sharing a can of Coca-Cola. Coke may have had some spectacularly disastrous marketing campaigns in the past (New Coke, anyone?) but the company has hit it out of the park this summer with their viral campaign to “share a Coke” with another person, whether it’s your BFF, your Mom, or a specific friend. Along with a spectacular video advertisement about a budding friendship between a girl and a convenience store clerk that is being blasted before every Hollywood blockbuster this summer, Coke is having yet another moment in the zeitgeist. Even more ambitiously, they’ve taken the marketing campaign global by launching machines that can decorate a can with specific, tailor-requested names in Europe, and machines in India and Pakistan that allow customers in those conflicted countries to communicate with each other.

2. Android’s “Be Together Not The Same” campaign. Sometimes even advertisers don’t know quite what they’re getting into when launching an advertising campaign. Android’s latest campaign was a not-so-subtle jab at the generic nature of Apple’s iOS operating system, its legions of Apple fanatics, and the lack of customization in Apple products due to their “walled garden” approach to application development compared to Android’s wild west approach. But the brand accidentally inspired a viral hit with their “Friends Forever” advertisement featuring animal buddies from all walks of live co-existing peacefully, backed by an old-timey song from Walt Disney’s Robin Hood sung by the late country star Roger Miller.

3. Dove’s “Evolution” campaign. The marketers at Dove have a delightfully anarchic sense of humor when it comes to marketing their products to women. In a clip that is only a minute long, the company shows the staggering amount of work and expertise that it takes to get a model ready for a photo shoot. Then it blows all those clichés out of the water with its final eight words: “No wonder our perception of beauty is distorted.”

4. Fruit of the Loom gets workers off on the right foot. Free underwear. Seriously. In 2013 the clothing manufacturer partnered up with LinkedIn for a creative campaign to get workers off on the right foot. The company sent anyone who changed employment status a coupon for a free pair of underwear. “We’re all excited for you about the new gig,” the message read. “To show this, we’re hooking you up with a complimentary pair of Fruit of the Loom. Because great-fitting underwear can help you start your workday in a great mood.”

5. A Sci-Fi Novelist gave away a Delorean. It doesn’t just have to be big companies that are all about self-promotion. Sometimes creators offer the most creative marketing campaigns by thinking up crazy stunts all on their own. After the publication of his cult novel Ready Player One Ernest Cline, a self-professed geek of all trades, revealed that he had hidden a secret treasure hunt within the pages of his book. After leading readers through puzzles, retro videogames and other challenges, Cline gave the winning player a very special prize: a customized Delorean straight out of Back to the Future. Word has it that the novelist has similar hijinks ready when his new novel Armada arrives on bookshelves in July. It’s a funny campaign for a novelist who doesn’t even need the exposure at this point. His first novel is slated to be directed by Steven Spielberg and the geek subscription service Loot Crate dropped a copy of Ready Player One on its estimated 100,000 users earlier this summer. 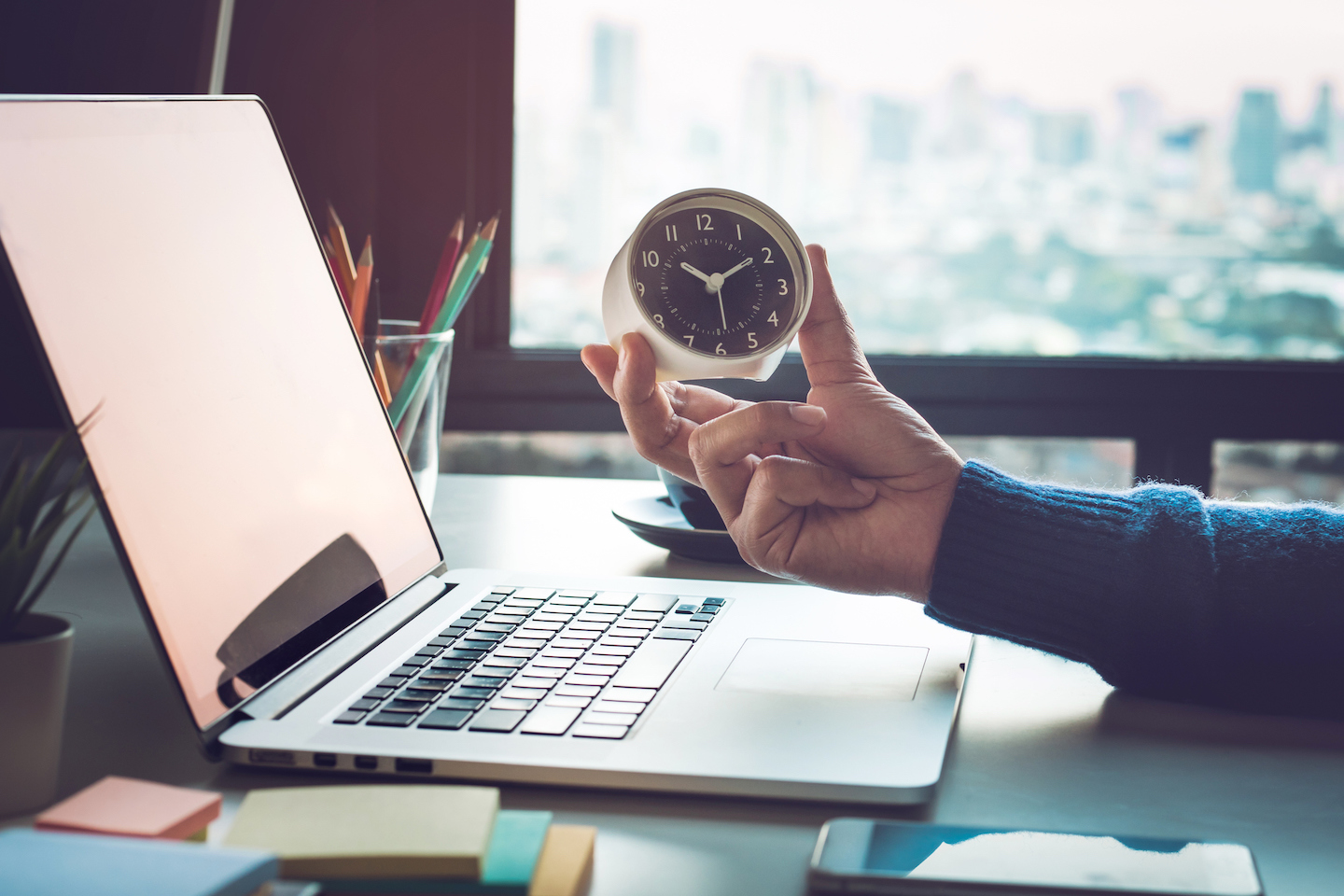 4 Time Management Hacks for Business Owners Who Want to Master Their TimeThere ...

Why Business Owners Shouldn’t Answer Incoming Calls (And What to Do Instead)Ans ... 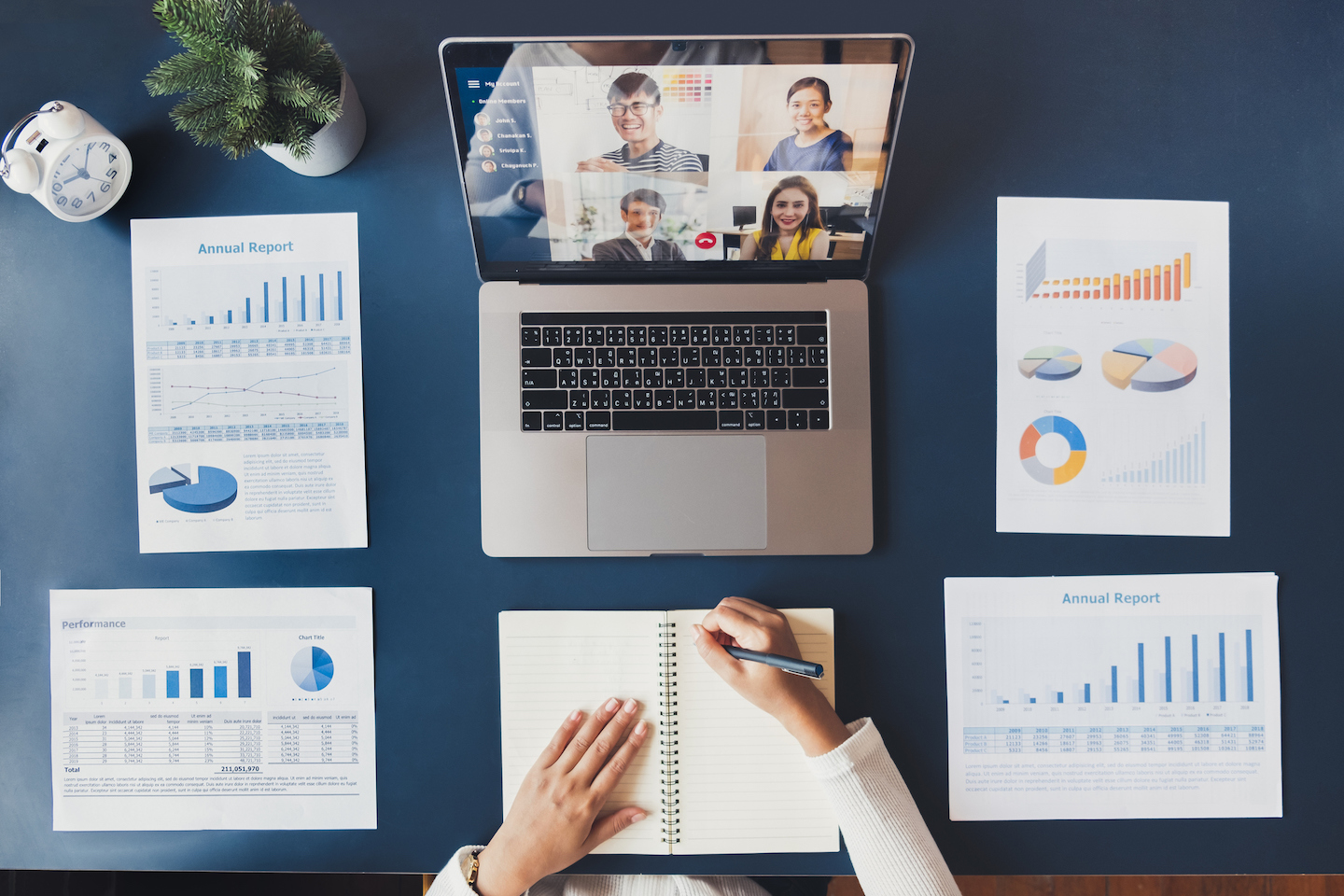 An Introduction to Virtual Office Space, Virtual Assistants, & Other Business-Bu ...