Everyone loves a good success story, and it's even better when it's a David and Goliath story about the underdog winning. But more often, contemporary entrepreneurs can learn more from history and studying strategies that fail—“Never get involved in a land war in Asia," as they say in The Princess Bride. Let's look at five of the most famous business failures in American history. What did these companies do wrong and what can you take away from their experiences?

The Edsel began life in the early 1950s as the new premier line of automobiles from the Ford Company and launched with huge fanfare on September 4, 1947—promoted by Ford as “E Day." The thing even had its own television special featuring Frank Sinatra and Rosemary Clooney. By the time Ford closed the book on the car in 1959, the initiative had cost the company $250 million, which would equal over two billion dollars in contemporary currency.

Lesson learned: The Edsel was a victim of its own marketing and its moment in American history. In short, it was the right car for the wrong time. As one Ford executive euphemistically summed it up: “The aim was right but the target moved."

Oh, the heady days of the early recorder wars. Betamax was introduced by Sony as a video recording format in 1975, followed a year later by VHS, introduced in the United States by RCA. They were immediately locked into a competitive format war. Betamax was arguably a better technical format but RCA beat Sony in the marketing arena and created better economies of scale. By the mid-1980s it was all over but the crying for Betamax.

Lesson learned: Nothing lasts forever. Both Betamax and VHS are both long-dead, having been augmented first by cable television and digital recorders and eventually replaced entirely by Internet-based streaming services."

Is there any brand that represents the excesses of the 1980s better than Sharper Image? Founded in 1977 as a catalog to sell jogging watches, the company grew into a high-end electronics store selling expensive gizmos to wealthy yuppies. But as the world grew more and more sophisticated and many applications were folded into smartphone technology, The Sharper Image quickly became irrelevant. The company died a quiet death in bankruptcy in 2008, forcing shoppers to buy their expensive brushed-steel nose hair trimmers elsewhere.

Lesson learned: Stay ahead of the culture curve. As futurist Faith Popcorn says, “Just before consumers stop doing something, they do it with a vengeance."

The most famous, cool and ultimately retro applications of point-and-shoot technology had to be Polaroid's famous cameras. The company was formed in 1937 to take advantage of its Polaroid polarizing polymer, and then spent the next 70 years pawning off its instant cameras on everyone from nuclear families to hipster artists. But all things must end and after multiple bankruptcy filings following 9-11, the company's assets went up for auction in 2009.

Lesson learned: All products, even super-cool instant cameras that make your girlfriend look like an angel in soft focus, have a natural lifespan. Know when your time has come.

Pan American World Airways, better known as Pan Am, was a marvel of its age. Founded in 1927, the airline grew to represent American ingenuity and style with its jumbo jets, high-class air stewardesses, and its sophisticated blue logo. But the company suffered in the wake of the 1973 oil crisis and the company's fate was sealed with the 1986 hijacking of Pan Am Flight 73 in Pakistan and the 1988 terrorist bombing of Pan Am Flight 103 above Lockerbie, Scotland. Unable to forge on in the midst of multiple crises, the airline stopped flying in December, 1991.

Lesson learned: Sometimes there's just no strategy that can save a business from the world around us. 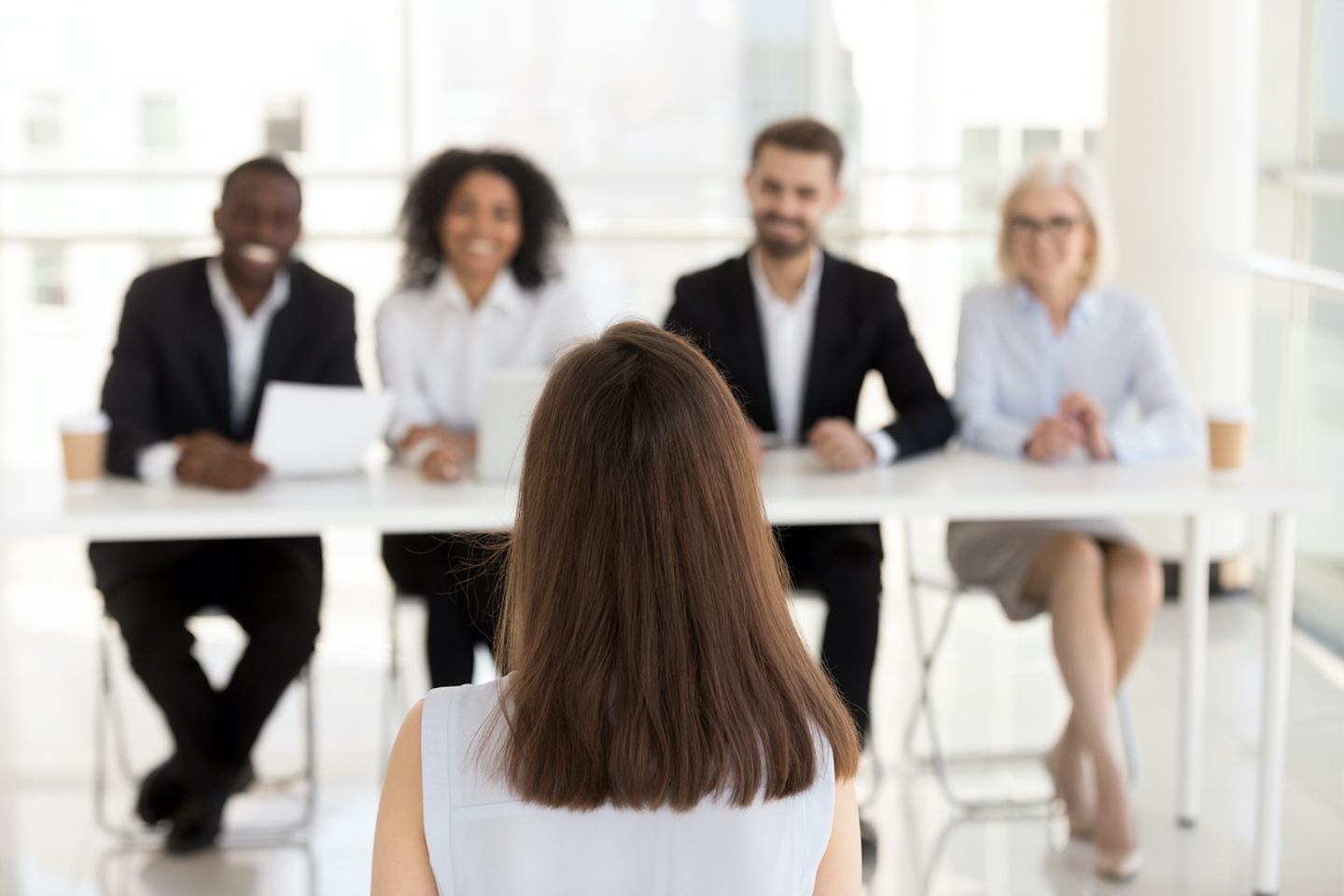 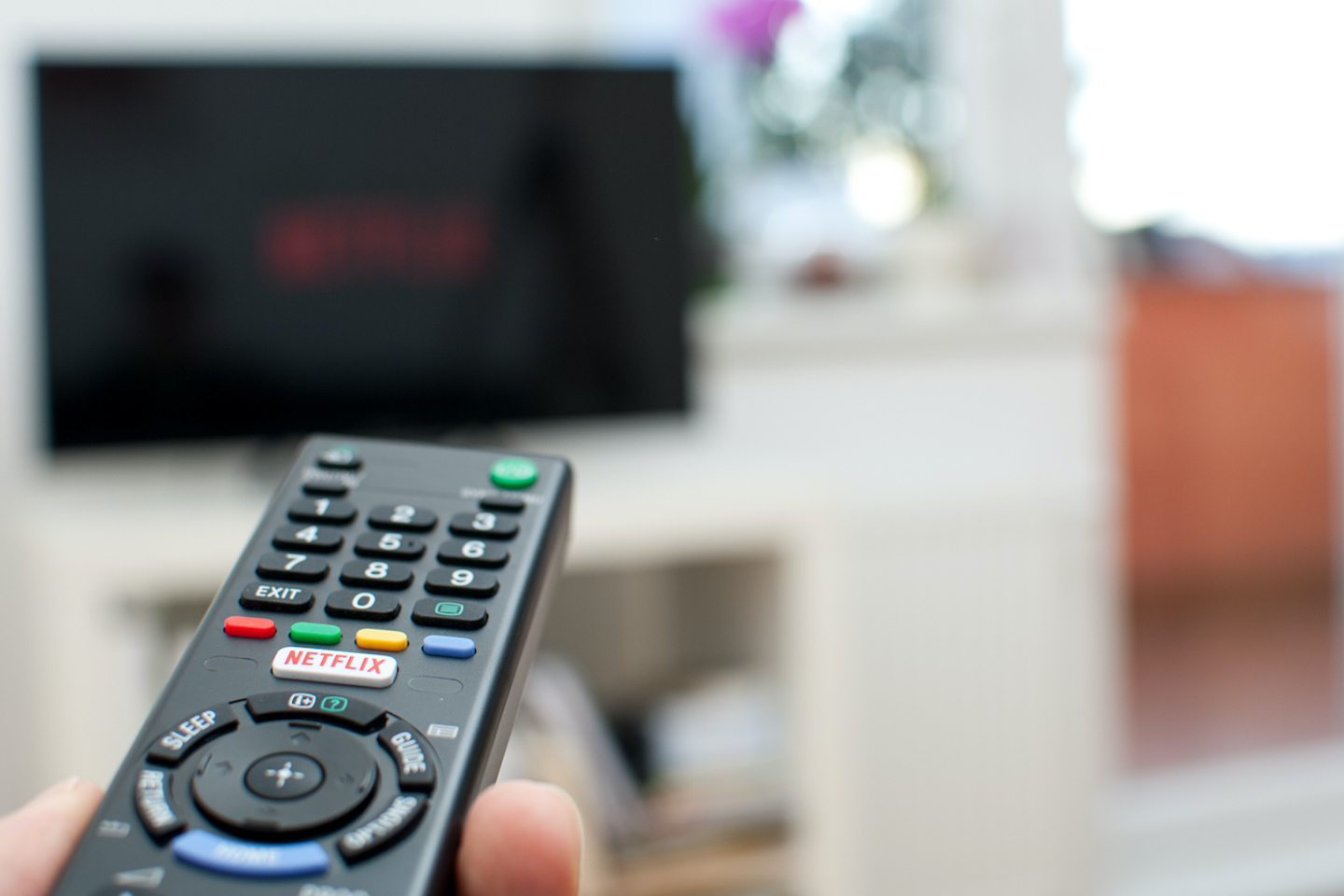 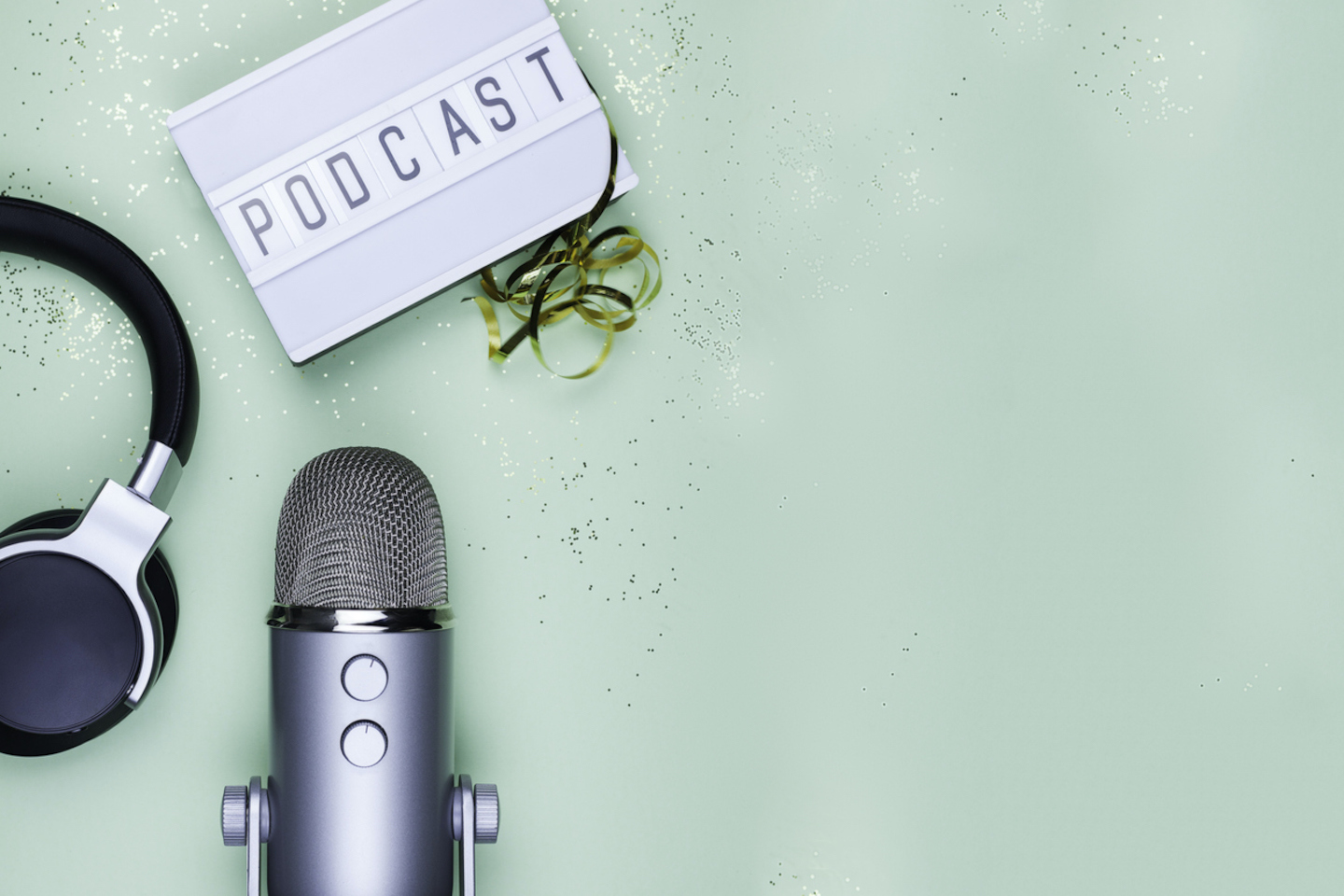