Ads have become the scourge of the Internet, especially in mobile, where limited screen size makes unwanted messages even more obtrusive. In turn, more and more users are adopting ad blocking technology that wipes away marketing clutter.

While this rising ad-blocking technology spells bad news for certain forms of online advertising, it provides new opportunities for businesses with flexible and diverse marketing strategies.

According to a study by PageFair and Adobe, there has been an 82 percent annual increase in ad blocker adoption among British internet users. While this data is limited to the UK, it's a safe bet the trend is just as powerful in the United States.

Growing discontent has had a big impact on the market. In response, Google disabled nearly 50 percent more ads in 2015, while Apple recently gave over half a billion of its customers new ad blocking options.

These developments have shaken the industry and caused many experts to forecast the doom of mobile advertising. The statistics seem to back up these fears. According to the Page Fair and Adobe report, ad blocking software will cost publishers over $20 billion in 2016. In turn, some industry experts are painting ad blocking tools as serious threats to the web's current status as a platform for no-cost, ad-supported content.

With all signs pointing toward the demise of banner advertising, more and more businesses are shifting focus to content marketing and native advertising. Disguised to match the form and function of the platforms upon which they appear, native advertisements, also known as sponsored content, actually outperform traditional banner ads. In fact, according to a study by IPG Media Lab and Sharethrough, native advertisements have been shown to drive higher brand visibility and awareness when compared to banner ads.

In some circles, sponsored content is regarded with as much contempt as obtrusive banner ads. That said, when it is crafted with relevance, flare and journalistic honesty, it can be far more effective than the banner ads it looks to replace. What's more, when it educates and entertains, this form of advertising becomes content readers want to read, and something which ad blockers have neither reason - nor the capability - to block. 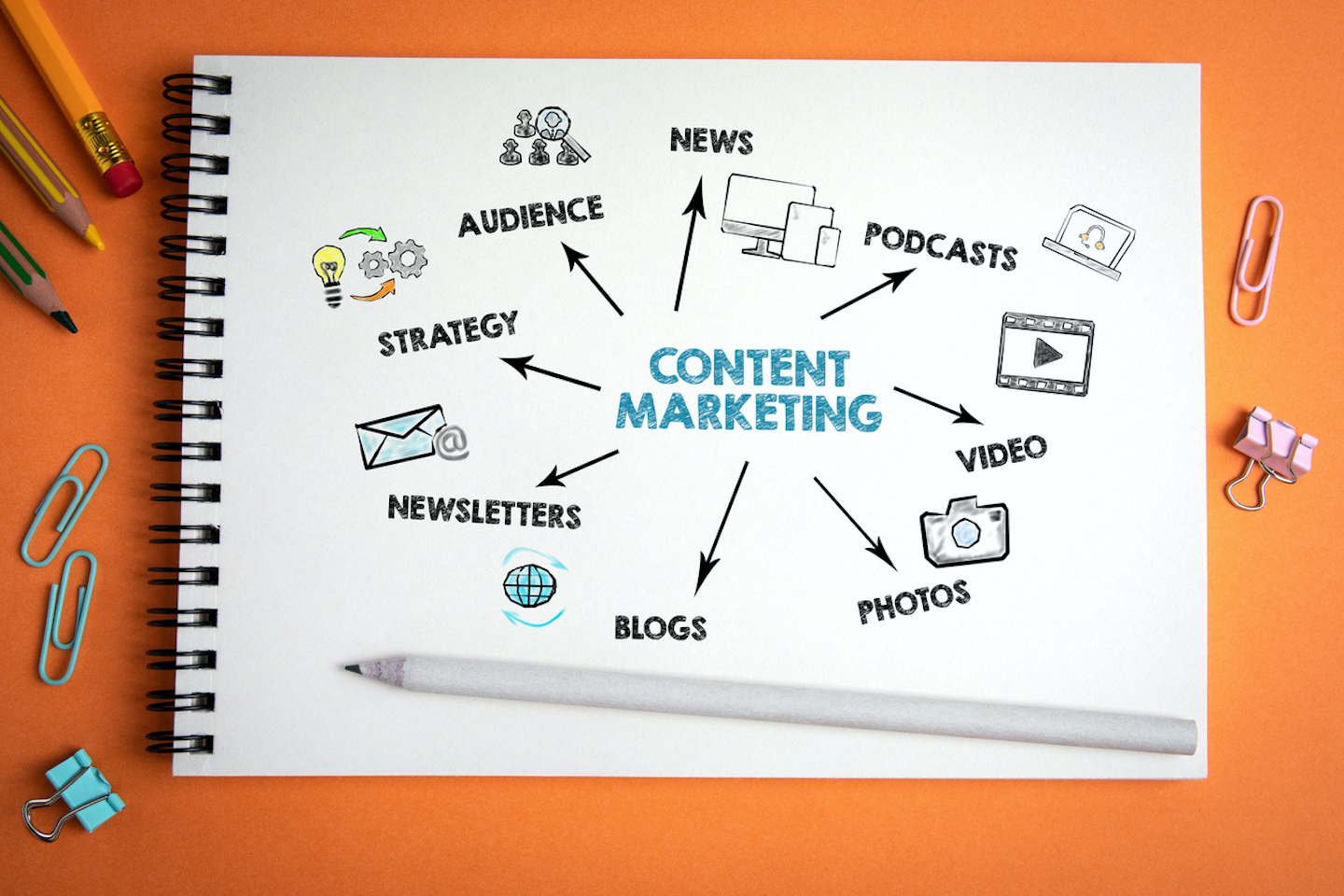 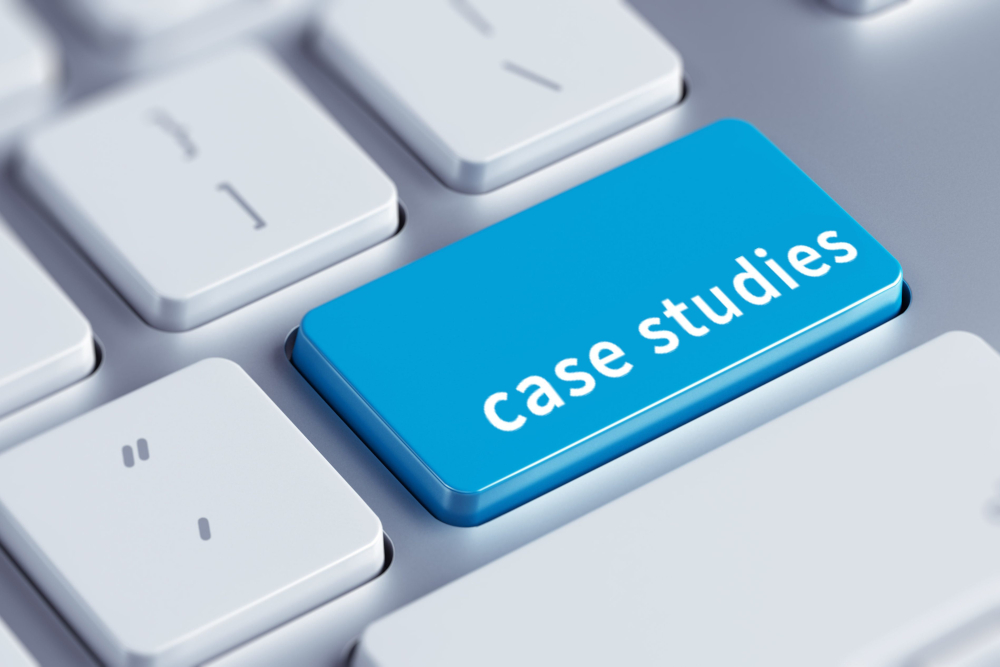 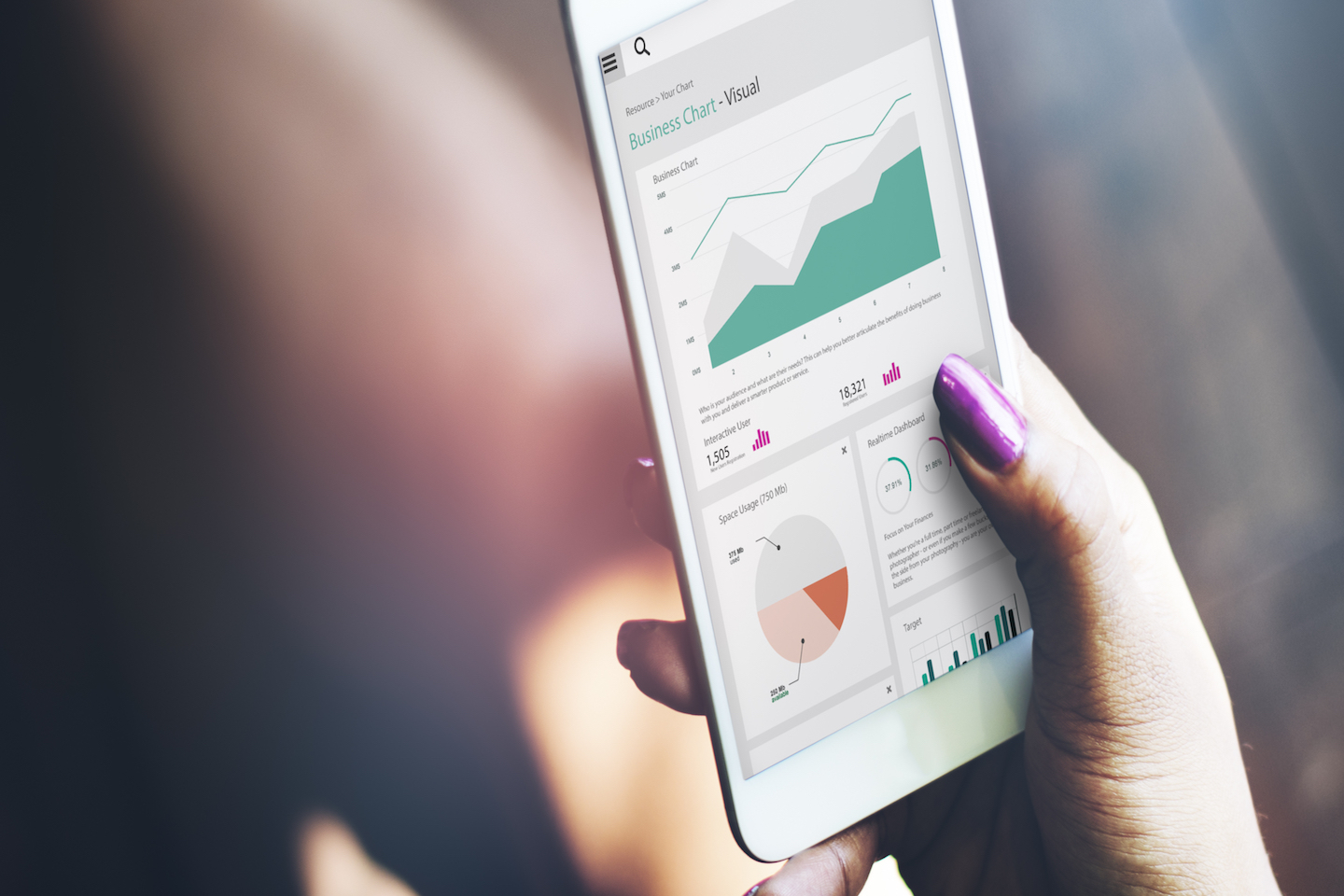