Google’s powerful applications and services have become a mainstay in business. Over 5 million businesses had “gone Google” as of 2012, using Google apps and tools to streamline their communications and practices. From Gmail to Google Drive, when Google does something, they usually do it well. But, for better or worse, all good things must be updated, and Google is constantly updating the functionality of its services.

Google’s applications have recently undergone a few changes, some pertinent to business owners who use Google Apps to run their organizations.

What are Google’s latest updates?
Google details updates to its applications regularly on the Google Apps Updates blog. It’s worth checking the blog occasionally, since new updates are regularly added.

In early 2014, the most noteworthy updates include the ability to reach people you know more easily through Gmail and Google+ and a new activity stream in Drive that shows what actions have been taken on the documents and folders saved in your Drive account.

The Gmail/Google + enhancement will suggest users’ Google+ connections as recipients, along with their traditional contacts when users are drafting an email. Google claims that this feature is turned off by default, and that domain administrators of a Google Apps account can turn it on in the Admin console.

The Drive update has added an activity sidebar that will appear on the right-hand side of a user’s Drive interface, showing recent activity such as someone editing a document, adding a new spreadsheet, renaming a folder, and more. The Drive activity sidebar can be hidden easily.

Pros of the new Gmail, Google+, and Drive updates
·As a sender, having access to your G+ connections in your email client will make it easy to email those for whom you don’t have an email address
·For users who use Google+ often, further integration with Gmail will be helpful.
·The new Drive features make it easy to track team collaboration across projects and documents.

Cons of the new Gmail, Google+, and Drive updates
·Since strangers can get in touch easily via Google+, it’s a potentially invasive change.
·The feature is off by default on Google Apps accounts, but Gmail users will have to disable the feature in their Settings.
·Those who feel that Google is trying to force everyone to attend the Google+ party, despite resistance, may find this feature to be more of a detraction than an enhancement, as this is another step toward fully integrating Google+ into Gmail.

Why is it important to know about Google’s latest updates?
More and more businesses are depending heavily on Google and it’s services as their go-to communication tool, and it’s important to know what features are being added and altered. Staying up to date on Google’s account updates ensures that privacy settings can be controlled. Plus, plenty of the updates actually are useful, but users may not know about them if they aren’t reading the latest tech blogs and news.

Unless Gmail randomly goes down for a short period of time – then everyone knows about it. 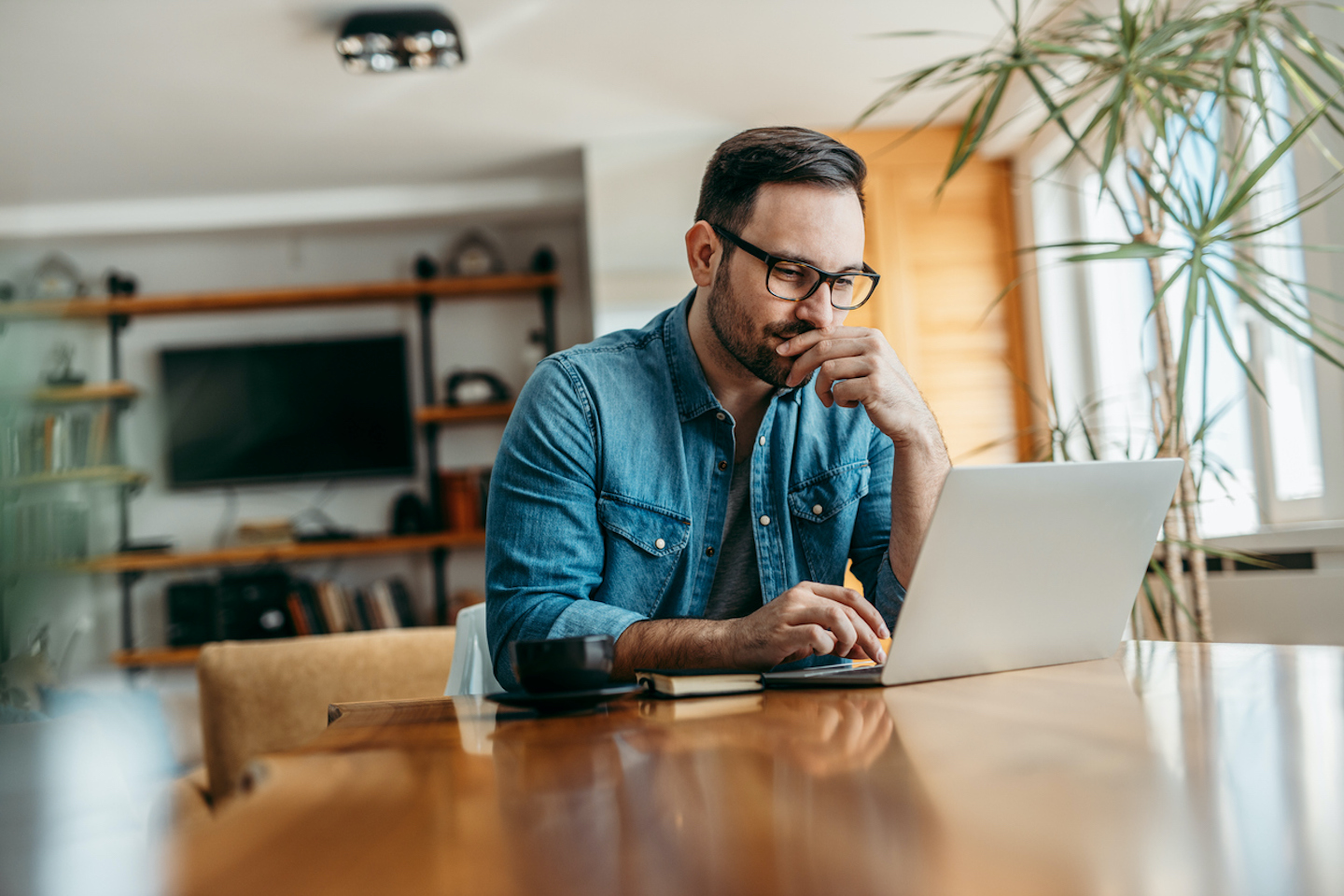 Why Remote Work Will Continue Long After the Coronavirus PandemicAccording to ... Finding the Best Office Space for Your Small BusinessIn many ways, 2020 has bee ... 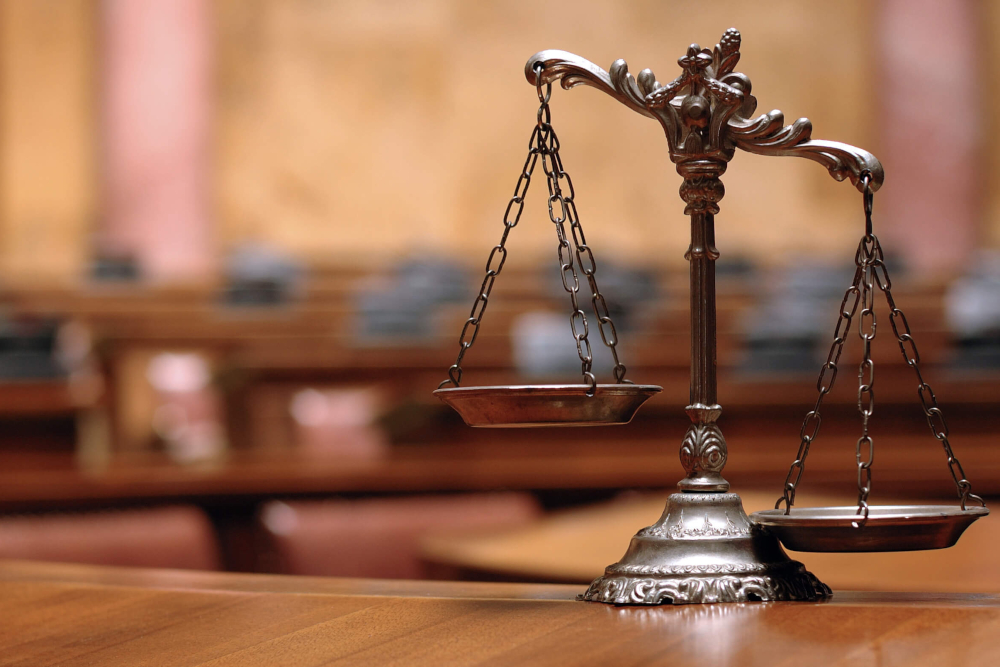