“Have it your way.” “Coke Is It.” Trademarks used to be simple. The common use of the term described words or symbols used by companies for sales, advertising, marketing and other uses of their intellectual property and branding rights. You've established your brand and products, but have you gone through the necessary steps to protect these things legally? Here's a quick overview to protect your business trademarks.

What is a Trademark?

According to the U.S. Federal Code, a trademark is a word, symbol, or phrase used to identify a particular manufacturer or seller's products and distinguish them from the products of another. Trademarks make it easier for consumers to quickly identify the source of a given product.

What kinds of laws govern trademarks?

Trademarks fall under both state and federal law. Today, federal law provides the most extensive source of trademark protection, although state legal protections are still available.

What requirements must a trademark satisfy?

There are certain prerequisites a mark must satisfy in order to serve as a trademark. Each identifying mark or aspect must not only be distinctive or capable of identifying the source of a particular good, but function is also at issue. A trademark aspect cannot serve the product’s function. For example, a company could not trademark the flesh color of a hearing aid because that aspect serves a purpose.

How can my trademark be protected under the law?

Trademarks are considered to be protected in two cases: 1) by being the first to use the mark in commerce or (2) by being the first to register the mark with the U.S. Patent and Trademark Office. Registering a trademark offers the holder a number of advantages. However, Applications for registration are subject to approval by the U.S. Patent and Trademark Office, which may reject a registration on any number of grounds.

What about unusual trademarks?

The Coca-Cola bottle, used since 1915, is one of the earliest examples of a company using its packaging to identify its product, but it was not trademarked until 1960. Today, trademarks have been granted for sounds, colors, shapes and even smells. Shape marks include the distinctive Hershey’s Kiss candy, the Weber barbecue grill and the Oscar Mayer “Weinermobile.” Owens-Corning Corporation pioneered color protection by trademarking the color pink for its fiberglass insulation and many other have followed suit. Duracell has been given a trademark for its copper-top batteries and the green and yellow combination on John Deere’s farm tractors is protected, too. Over 500 sound marks exist in the database of the U.S. Patent and Trademark Office including the roar of the MGM Lion, the NBC chimes, the Pillsbury Doughboy’s giggle and the famous Tarzan yell.

Can a trademark be lost?

The rights to a trademark can be lost through abandonment, improper licensing or by becoming generic. Abandonment is simply the issue that a party does not use the trademark in commerce any longer. The basic idea is that trademark law only protects marks that are being used, and parties are not entitled to “store” potentially useful marks. One example would be whether a Los Angeles professional baseball team retains the rights to the “Brooklyn Dodgers,” which was in fact a real court case. Trademarks can be lost if a trademark owner does not properly supervise the use of a trademark by a licensee.

What does trademark infringement imply?

If an entity owns the rights to a particular trademark, that party can sue subsequent parties for trademark infringement. This issue is about brand confusion. It’s why no other company can market computers under the name “Apple,” but “Apple Records” can sell Beatles records all day long because no one is confusing Beatles Records with MacBooks.

What defenses are there to trademark infringement?

Basically, there are two primary defenses. The first is fair use, in which the party in question is found to be using the trademark in the right way for its primary use. It’s why cereals can market themselves as “all bran” without violating Kellogg’s copyright on the phrase “All Bran.” Other cases are stranger—the band New Kids on the Block once sued the newspaper USA Today for running a poll with their name in it. Finally, parodies are often considered to be fair use if they are not used for the purposes of commerce. 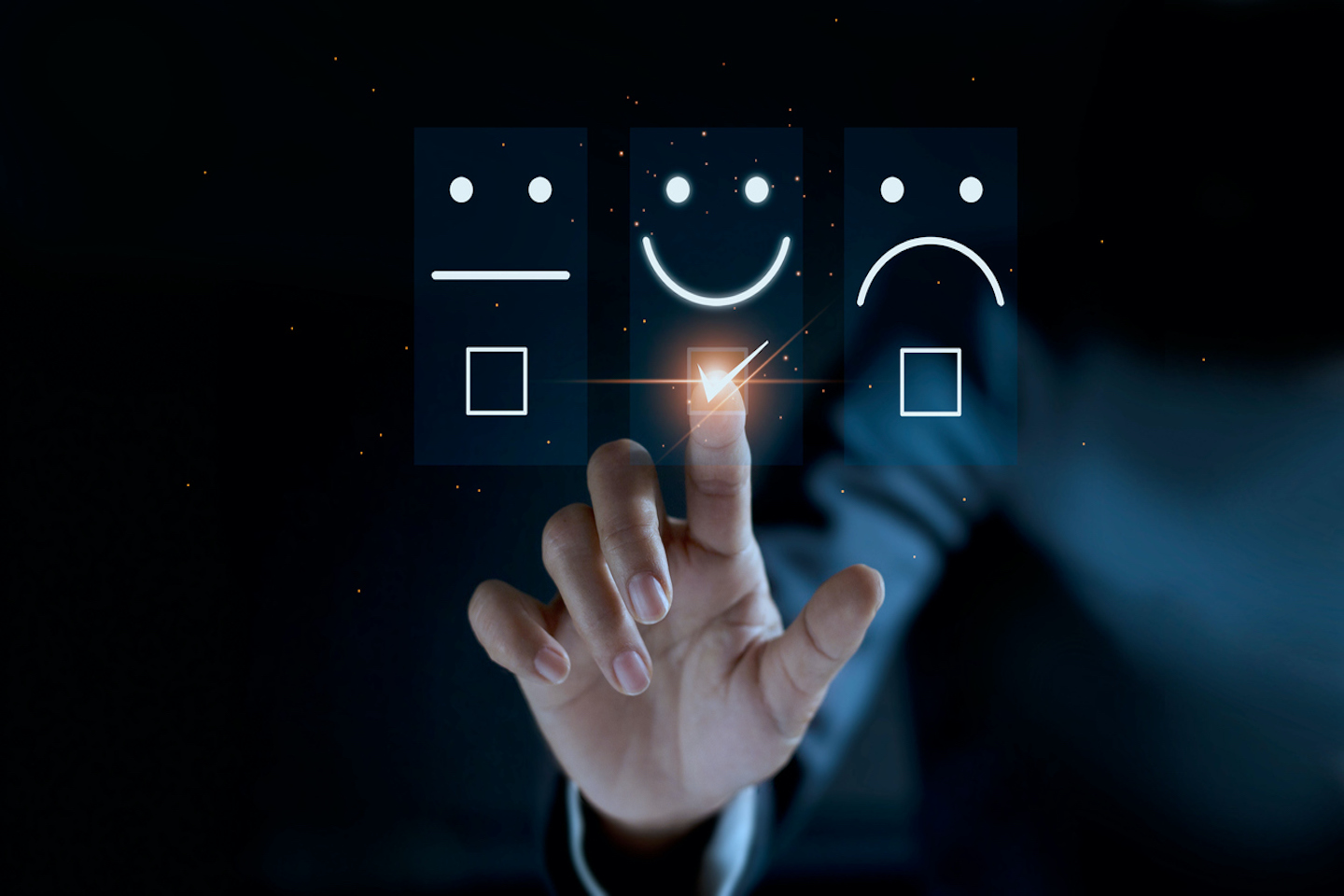 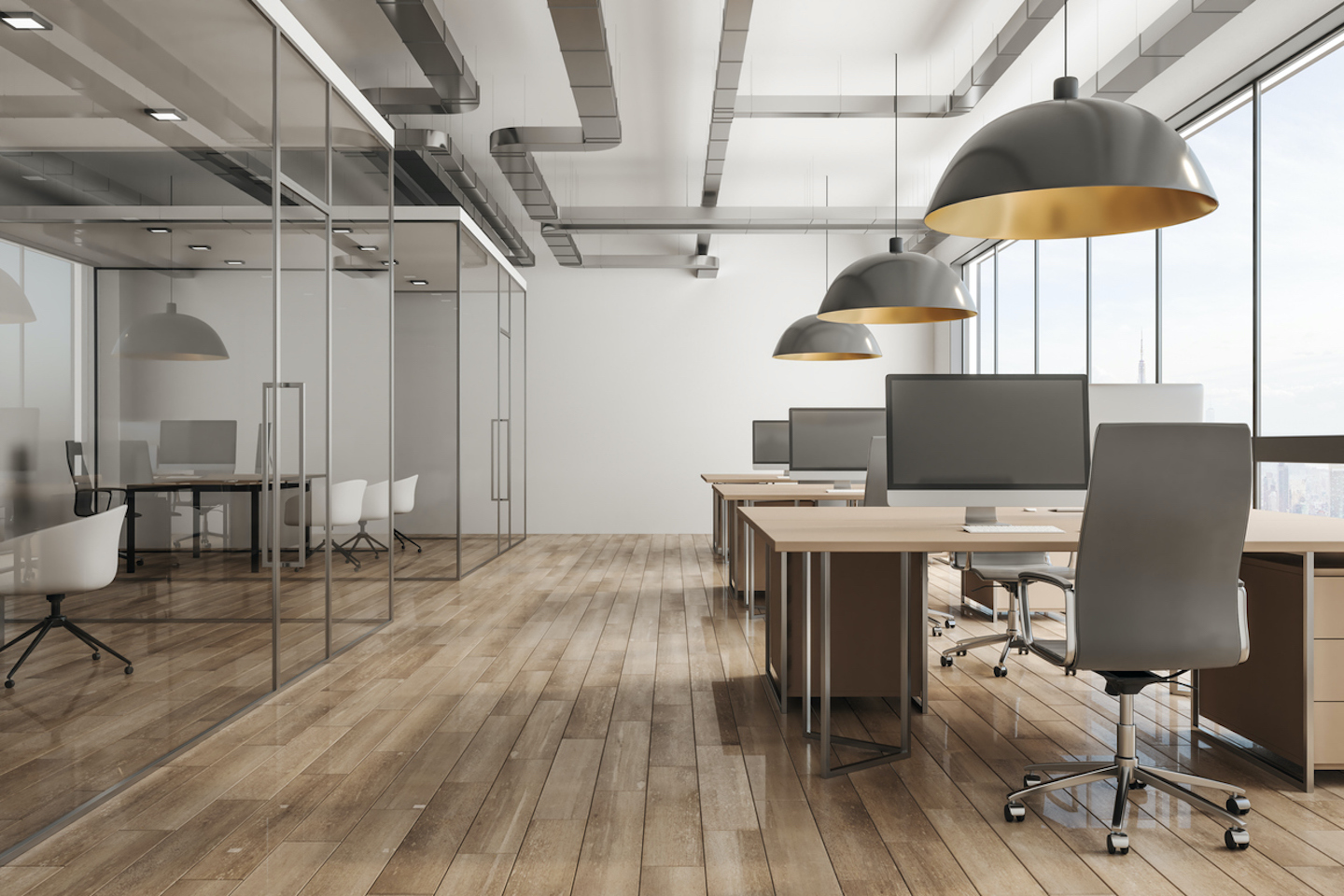 5 Steps Business Owners Must Take Before Their Teams Return to the OfficeAs sta ... 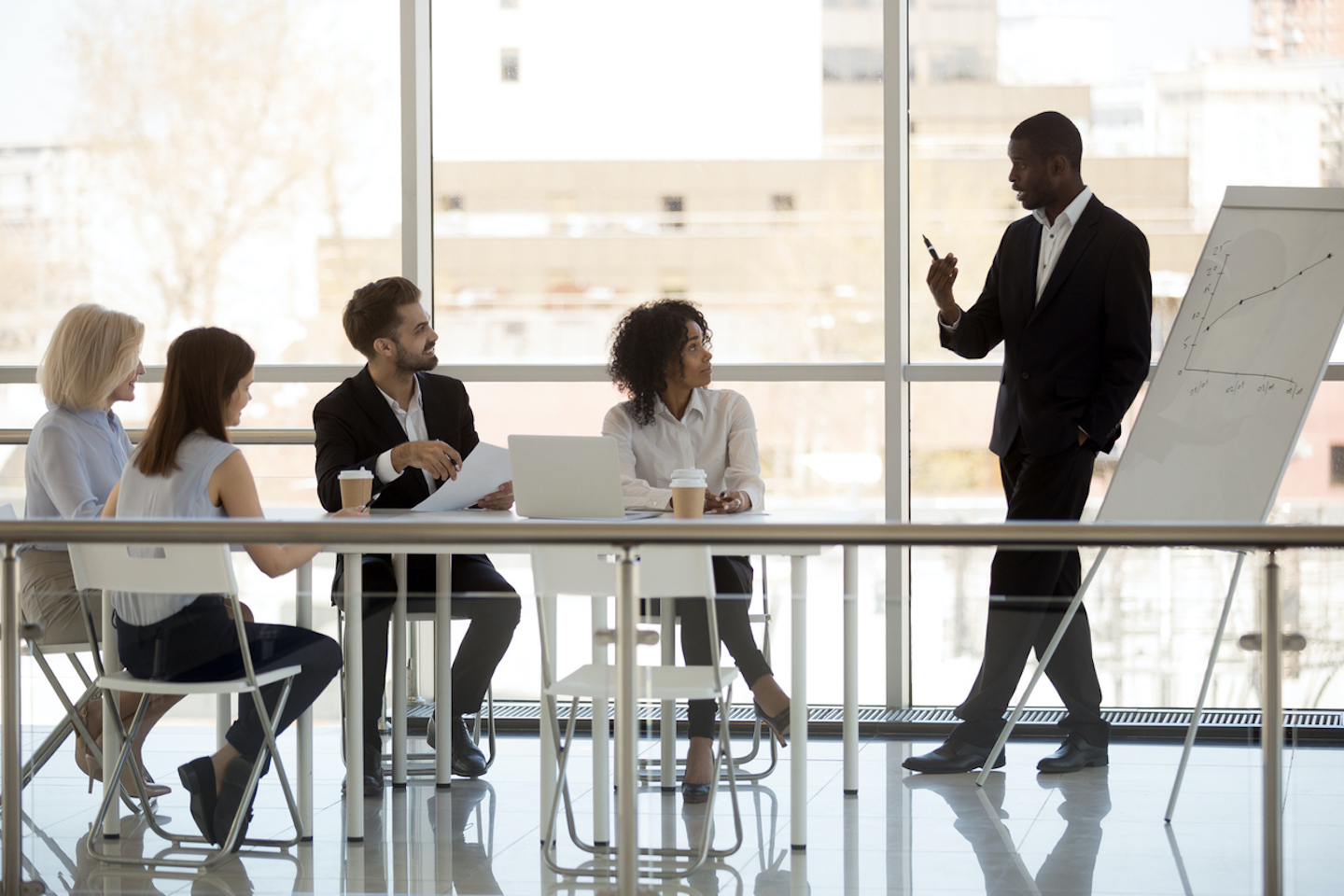 Overcome Public Speaking Fears with These Tips and TricksFear of public speakin ...